isWe’re reaching the second half of the year, another cycle has been completed. With many devices already release by companies in the 1st half, and many more to come, last year’s handsets start to feel less interesting. To not lose money and keep its devices hot, companies usually cut the prices of older models, to keep up the sales. That’s what just happened with the Pocophone F1 with 64GB, which received another price cut in India.

The device was launched at INR20,999 ($300/€265) last August and was down to INR19,999 ($290/€250) in December. With this latest price drop, it now costs INR17,999 ($260/€230). The rumor mill is usually hectic for this particular device, and with the recent price cut, we’ll start to see some speculations around a possible sequel. Previously, we’re dealing with the possibility of the Redmi K20 and K20 Pro being converted into Poco F2 and Poco F2 Pro once that they arrive in India, however, this isn’t happening. 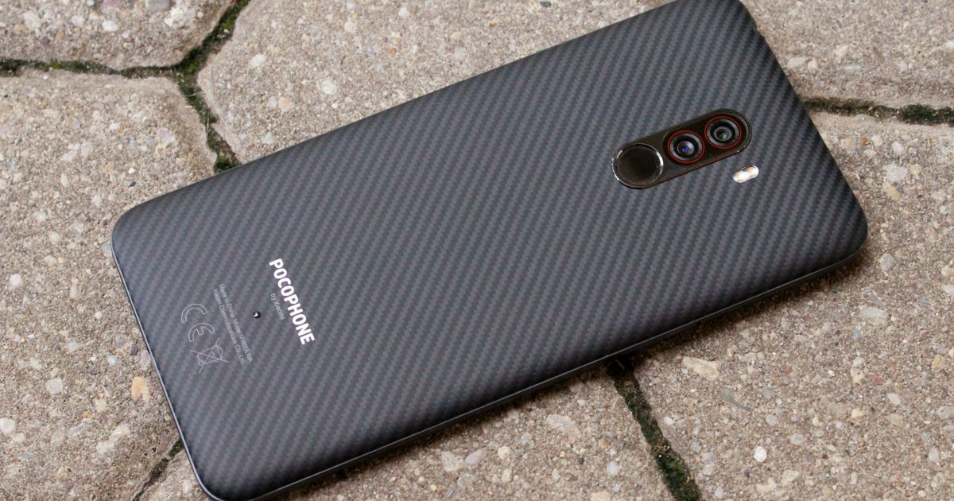 Will a Pocophone F2 ever see the light of day? Or is the Redmi K20 Pro all we got for cheap-flagship needs?

Now it’s unclear, what Xiaomi is preparing for the future of its Poco brand. The first device was very popular, to the point that it definitely worths a sequel. However, the Redmi K20 Pro “Flagship Killer” status already fills Pocophone’s proposal. Unless that Xiaomi comes with a Pocophone F2 that is, even more, cheaper than the Redmi K20 Pro. Interesting enough, the K20 series look much closer to a premium Mi smartphone, than a Pocophone. That’s not a surprise that they’ll ship as Mi 9T and Mi 9T Pro in some key markets.

The Pocophone, in counterpart to the premium looking K20, is known for its cheaper and not design-centric philosophy. Don’t take us wrong, there’s nothing wrong about that. The Pocophone F1 revolutionized the market last year, but it wasn’t a stellar phone in terms of design. We wouldn’t be surprised if Poco actually releases a sequel with a design that is simpler than K20. Everything in order to bring the price down.

Previous Moto Z4 will get Android Q, but the company has no plans of bringing Android R