Motorola unveiled the Moto Z4 last month with Android 9 Pie. While the device is naturally inside the company’s plan for Android Q rollout, it was expected to receive Android R as well. However, seems that the company doesn’t want to ensure the arrival of Android 11 for the midrange device.

Lenovo’s owned company already confirmed that it will upgrade the Moto Z4 to the upcoming Android Q. Of course, when it becomes public, and after the whole process of “adapting” the software for its handset. While the next version of Android can be considered a reality for the handset owners, the company has no plan of bringing next year’s Android R, at least for the time being. 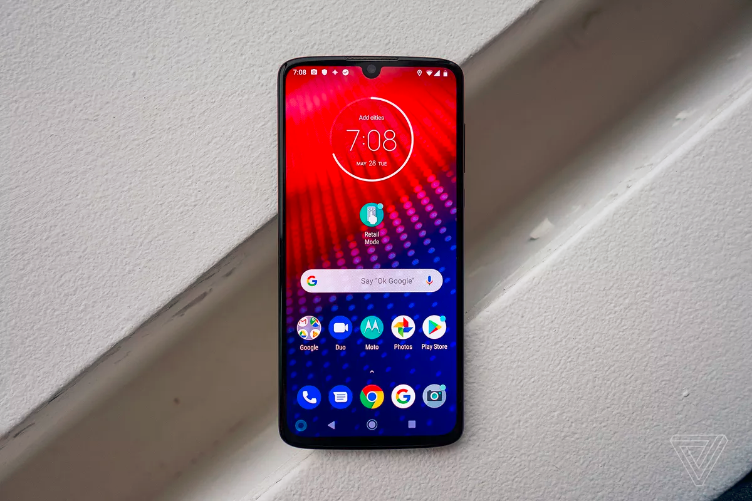 Of course, while Motorola has no plans of bringing Android R for the handset, it doesn’t necessarily mean it won’t. After a whole year, with the “right pressure from customers”, the company could “change its mind.” We are more than a year away from Android R, and we still don’t know what kind of changes Google will bring with the 11th version of Android. Maybe Motorola is just playing safe here. But of course, the company’s recent bad update tracking record doesn’t make us very optimistic.

While future Android versions aren’t guaranteed, Moto Z4 will keep receiving security patches for the next 2 years. Of course, this will follow a bi-monthly basis, so don’t expect a new security patch every month. When it comes to Android Q, we expect to see a release from Google in August. Let’s see how many time Motorola will take to roll out the update for its lineup.

Next Pocophone F1 64GB variant gets a price cut in India; Could it point to Pocophone F2 arrival?