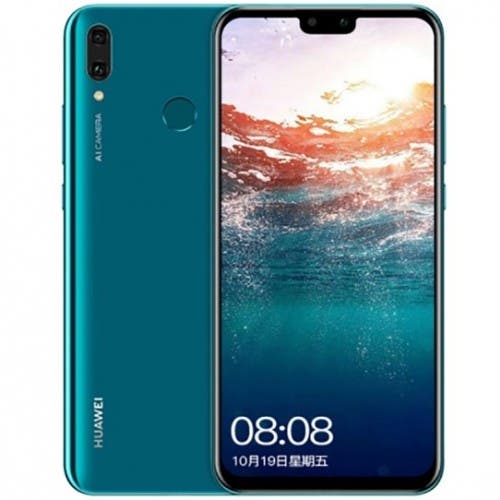 The images that popped out in the Chinese’s retailer website showed the 5i Pro with a wide notch. Furthermore, it would also come with a rear-mounted fingerprint scanner, and four cameras – two in front and two on the back. However, a new schematic was revealed by nothing else than Evan Blass, from evleaks. 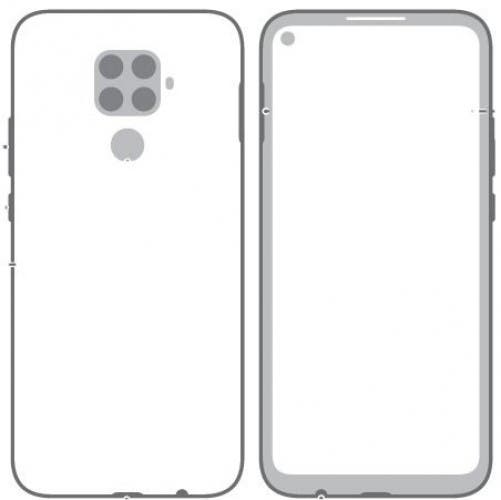 Other details revealed by this new picture are the placement for buttons and USB port. The Volume Rocker and Power Button will be placed on the right side of the phone. The USB-C port will be placed in the bottom part of the handset alongside what seems to be a 3.5mm headphone jack. For now, there are no much details about the internals on this device. However, since it carries the “Pro” moniker we can expect improved specs.

Next Moto Z4 will get Android Q, but the company has no plans of bringing Android R