Gionee was running to grab a slice of the competitive Chinese smartphone market share. However, the company started to run into trouble during the last year. Before the end of a troublesome 2018, Gionee filled for bankruptcy.

While the situation of the company was rather complicated, fans and technology enthusiasts always hoped that it emerge from these troublesome waters. However, now all the hopes are officially gone as Gionee’s patents are billed to be sold off its patents in order to offset its debts. Shenzhen Intermediate People’s Court announced that the bankruptcy liquidation of Gionee will be carried out by the administrator. This will happen from July 24 to July 25 via Taobao.com’s bankruptcy property network auction platform. 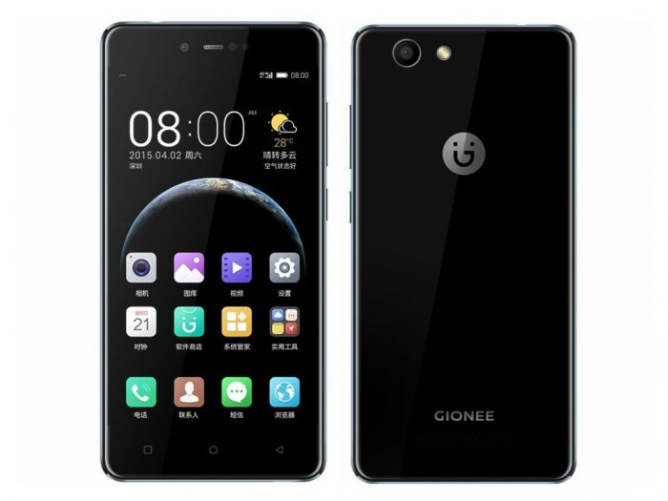 According to the report, Gionne’s patents will be auctioned at a starting price of 21,100 Yuan (~$3,067). The administration statistics show that 211 of Gionee’s design patents accumulated backlogs in annual fees. This added with late fees, recovery fees and other official fees results in 317,400 yuan. The court wants to raise up this sum to approximately 206 million yuan.

Unfortunately, the problems with Gionee didn’t start with lower than expected phone sales. The company was doing fine on this aspect, however, it ran in trouble due to poor financial management. It ultimately leads the company to a downward spiral. Apparently, Gionee’s president was one of the sources of this problem. According to rumors, President William Lu is addicted to gambling and has lost 10 billion Yuan during his “third-party” exploits.