HuaweiCentral colleagues, generally reliable and accurate, came into possession of exclusive information on upcoming smartphone updates from Huawei and in particular about the arrival of EMUI 9.1.

Despite the fact that they have been reliable in the past several times, the following information is to be classified as a rumor and therefore it’s not official: this means that it must be taken with pliers because they could be wrong or inaccurate or, in the worst case, Huawei could modify the plans to update everything. 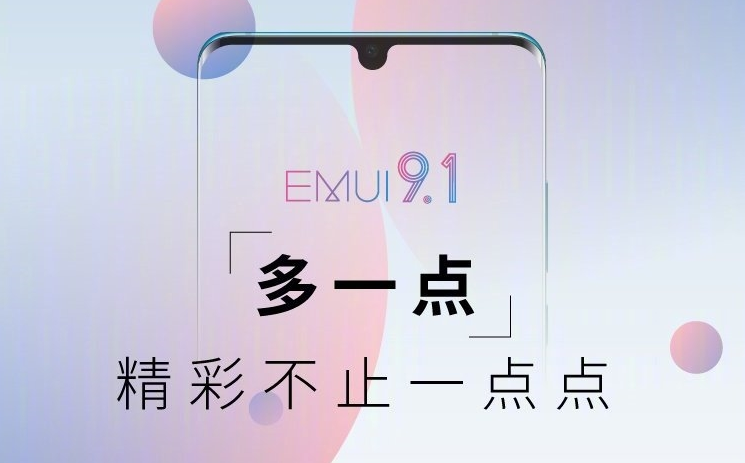 However, the rollout of the update to the EMUI 9.1 according to the information that emerged, should start on June 27th. Here are the release times and smartphone models for which it should be available:

There is also another aspect to be considered related to the rollout of updates on a global level: the update may take a few days, or even a week, more, to reach all countries, so it may be necessary to wait for another one little.

It is worth to mention that after the US ban on Huawei, Google announced that it will stop providing the Android system update to Huawei. Subsequently, the company expunged Huawei from the Android Q internal test list. However, the three months reprieval means that Huawei will temporarily get updates. According to reliable sources, Huawei smartphones are currently testing EMUI 10 based on Android 10.0 system. Now, the latest reports out of China suggests the Android Q update will arrive 16 models. The reports stated that these smartphones are guaranteed to first get this update in the global market.

Previous Huawei's 5G patent may hold US carriers to ransom

Next Huawei sues the US Department of Commerce again