A study, conducted for two years by researchers from the University of Sydney and Data61 of CSIRO, discovered 2,040 counterfeit Android applications and malware-laden in the Google Play Store. 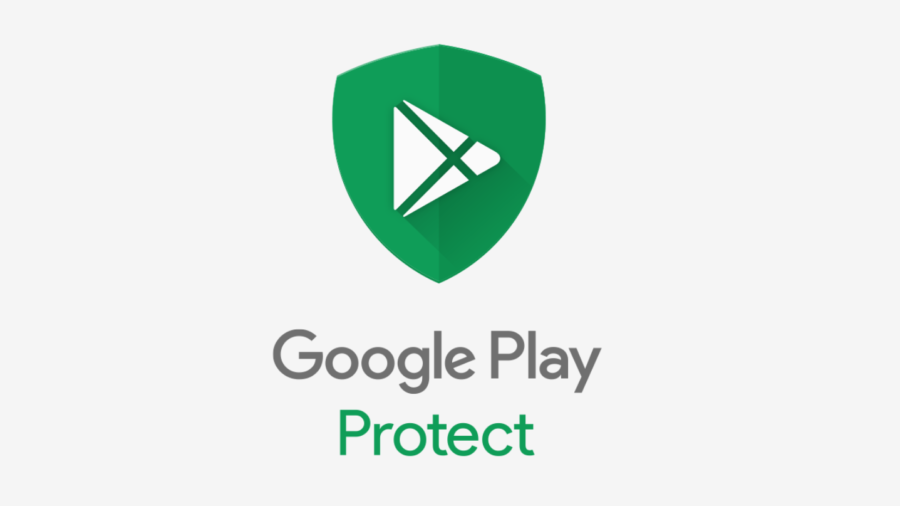 These results were then checked for malware with the VirusTotal online analysis tool and 7,246 of them were tagged by at least one anti-virus, the researchers narrowed the field even further, identifying 2,040 fake and high-risk apps.

Dr. Suranga Seneviratne of the University of Sydney explained that these applications have managed to circumvent the automatic control processes of the Google Play Store and it is important, therefore, to always find new solutions to quickly remove the dangerous software.

Previous The First TSMC Chip on 7nm Was Introduced, A Real Beast Coming