The Samsung Galaxy S10 5G is a great success from the Korean firm. After shipping more than 1 million units at its homeland, the 5G flagship is now available in Germany. The 5G-ready variant of Galaxy S10 can be purchased in Germany through Samsung.com or from Deutsche Telekom. Soon, the device will also be available on Vodafone. The only available variant sports 8GB of RAM and 256GB storage and costs €1,200. Despite the 5G capabilities, there’s a catch.

Germany’s wireless authority (the BnetzA) just finished auctioning off 41 blocks of the spectrum between 2GHz and 3.6GHz, worth a total of €6.5 billion. Deutsche Telekom paid €2.17 billion, followed by Vodafone, €1.88 billion. Furthermore, there’s also participation from a new carrier – 1&1 Drillisch – that will operate as an MVNO. 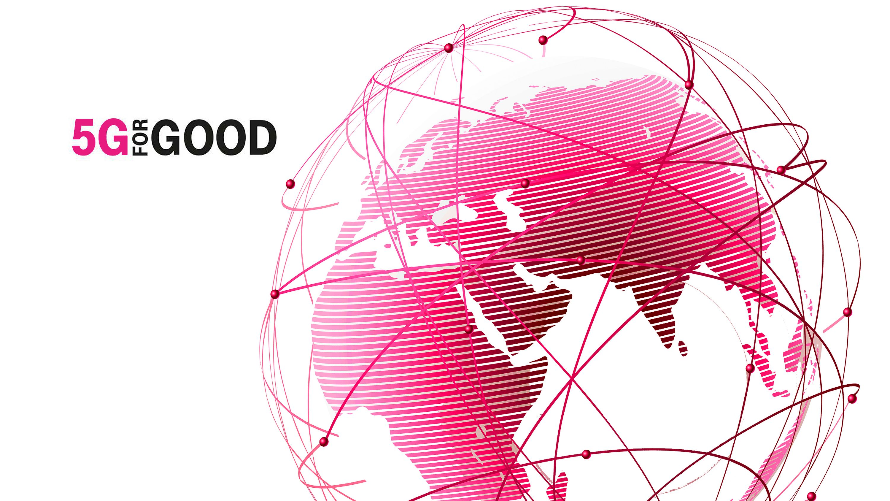 As the above statement suggests, there’s no 5G network ready and operating in Germany right now. Deutsche Telekom states that 80% of its existing antennas are ready for an upgrade that will make them capable of 5G. Also, there are some antennas for testing purposes in Berlin, Port of Hamburg and Darmstadt, but unfortunately that’s everything.

The Galaxy S10 5G is more powerful than its siblings, and also ships with a larger 4,500mAh battery. At this first instance, this difference in specs will be the sole reason for adopters of the flagship in Germany. While it is ready for the 5G network, the German units will operate in LTE. Going back to Germany 5G, all the three big carriers are complaining about how expensive the 5G auction was. So German customers should not expect cheap 5G data plans when the network finally starts to operate.

Next Samsung to launch a 6.7-inch clamshell foldable smartphone in 2020; It will resemble Motorola's RAZR