Unfortunately, at the moment it’s impossible to estimate how many units are bricked. Also, there’s no way to get around the issue. So we recommend to not install. If MIUI 10.3.1.0 firmware update is popping out in your Mi 9 SE, just dismiss the notification. The first user to report the problem made a post on Xiaomi’s community forum. That means that the company is probably aware of the situation. 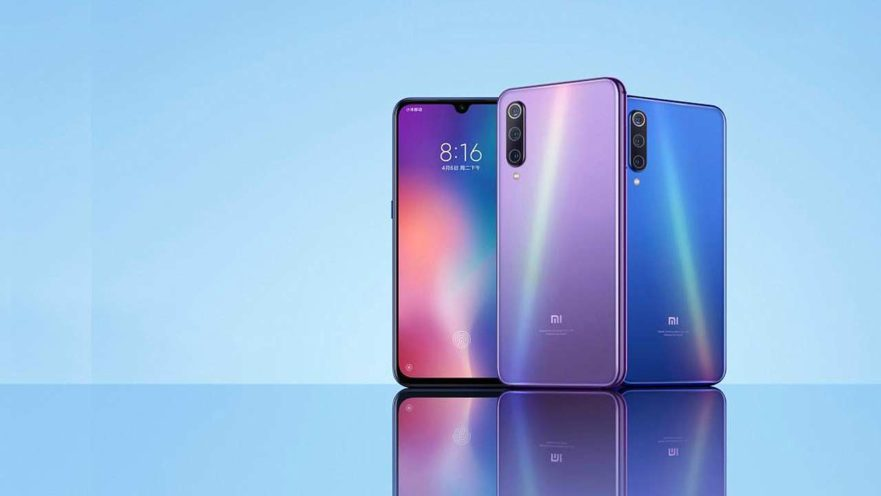 Interesting enough seems that grey import handsets with flashed Global ROM aren’t being affected by the issue. Currently, it seems to only affect the units purchased from Xiaomi’s official retailers in Europe. The update includes May Security Patch, Notch Smoothing, AI camera modes, improvements and more. However, it only brought a big problem for users that use the 9 SE as a daily driver.

We are following closely the situation to see how Xiaomi will solve the problem. Hopefully, the company won’t take much time to help users to recover their bricked smartphones.