We are waiting for the second chapter of the flagship war in the second half of the year. As you know, the smartphone makers are actively working on their top-notch models. So we will able to get our hands on them quite soon. In this regard, the Huawei Mate 30 series devices are expected to make tough competition for the leaders. Today, we have got some news concerning the Huawei Mate 30 Lite. 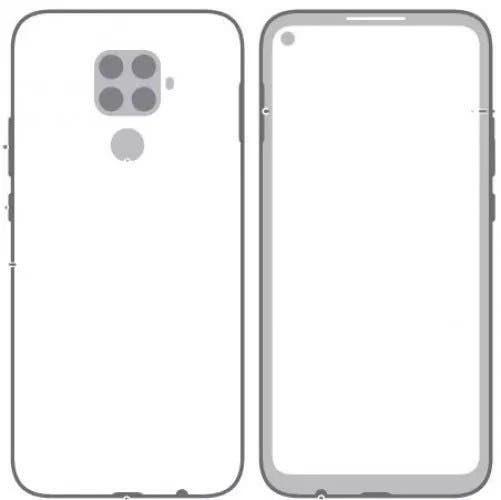 Previously, Huawei has been launching the Lite version in addition to the original Mate series model and its Pro variant. Now it’s leaked that the Huawei Mate 30 Lite will adopt a punch-hole screen78 design. On the back, it will carry a quad-camera module with a sensors combination of 24MP + 8MP + 2MP + 2MP, and the rear fingerprint will be recognized.

In other respects, according to previous exposures, the Huawei Mate30 Lite will use a 6.4-inch IPS display with a resolution of 2310×1080. The front-facing selfie shooter will have a 24MP resolution. Under the hood, the phone will sport the latest Kirin 810 processor. The latter was announced a couple of days ago, and it’s considered to be the company’s second SoC based on a 7nm process node. Apart from this, the chip is supplemented with 6GB+128GB and 8GB+128GB storage options. The built-in 4000mAh battery will support 20W fast charge.

The Huawei Mate 30 Lite as the entry product of the Mate 30 series will continue to appear before the other two flagships. Moreover, China’s variant won’t be called in this way. Most likely, it will be dubbed as the Huawei Maimang 8. The previous generation of the Huawei Mate 20 Lite was called the Maimang 7.

Next Huawei may divest its US subsidiary, Futurewei