There is still a lot of brouhaha in the Sino-US trade war and the tech industry is focused on Huawei. Though the issue in its entirety considers Huawei as a “pawn” in a much larger war, the impact of this “war” on Huawei has been the major concern of technology enthusiasts. Today, reports hit the web that Huawei is moving its US subsidiary, Futurewei Technologies Inc, out of its parent company. 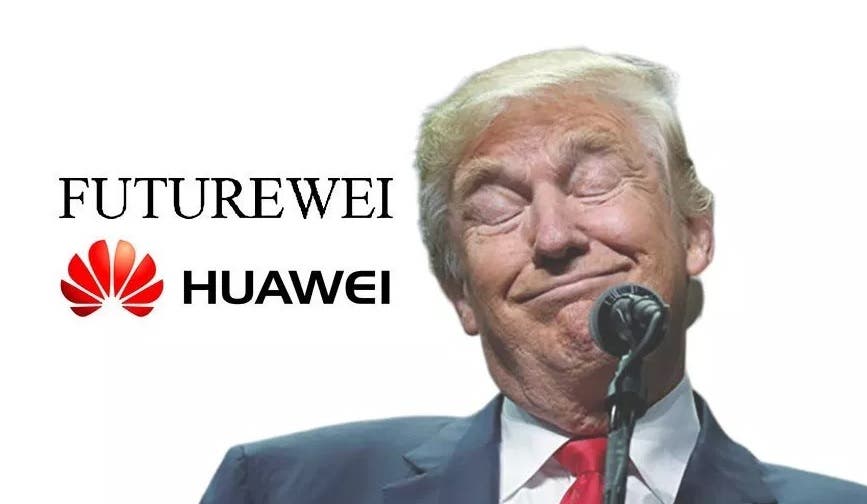 The report states that according to employees of Futurewei, Huawei is transferring Futurewei employees to a new management system. The branch company no longer uses Huawei’s name or logo. Huawei employees are also prohibited from entering the company’s office, but Huawei will continue to own Futurewei. Huawei’s move is undoubtedly to reduce the impact of the US ban on Huawei’s US branch, but the specific effects remain to be seen.

On May 16, the US President and the government announced a series of sanctions against Huawei, including the signing of an administrative order prohibiting US companies from purchasing telecommunications equipment and services provided by “foreign opponents” and listing Huawei in the “list of entities”. Subsequently, a number of US companies “discontinued supply” to Huawei, which even includes an unscrupulous behavior of FedEx to forward Huawei Express to the United States.

Next Samsung is one of the "most balanced" tech companies