Recently, at the China Open Source Summit 2019 held in Shanghai, Xiao Ran, vice president of Huawei’s strategy and industry development, said that the Huawei Ark compiler will be officially open source in August this year. Huawei invites partners and application developers to join the “Ark of Friends Circle” to create a terminal ecological ark to build a fair, open, healthy and win-win global ecosystem. The open source of the Ark compiler seems to represent an important step in the introduction of the HongMeng operating system. 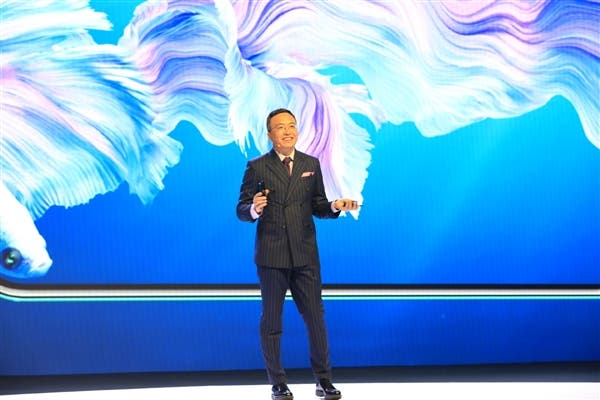 In May of this year, the US government blacklisted Huawei and then Google announced that it would stop providing Android system services to Huawei. At that time, Huawei announced that it had been researching its own operating system.

At the Huawei P30 series Chinese version launch conference, Huawei officially launched the revolutionary “Ark Compiler”, which significantly improves performance through architecture-level optimization. Huawei claims that the Ark compiler can improve system fluency by 24%, system response speed by 44%, and third-party applications can be fluent after recompilation by 60%! Moreover, Huawei is upgrading the Ark compiler to its flagship model to further improve system fluency.

Chinese media, TechWeb, believes that the difficulty in launching the HongMeng system lies not in the technical development of the system, but in the construction of the ecosystem. Recall that, Ali and Meizu jointly launched the Yun OS system, which once achieved a market share of 7%, becoming the second in China after a rapid decline of iOS due to poor compatibility. The open source of the Ark compiler will attract developers to join the Huawei ecosystem and prepare for its arrival to the market.

Previous ZTE Developed The Third-gen 5G Chip, Coming in the Second Half