During the 2019 Shanghai World Mobile Communications Conference (MWC19 Shanghai), ZTE issued a number of interesting statements. It announced that the company had obtained 25 5G commercial contracts worldwide. They cover major 5G markets such as China, Europe, Asia Pacific, and the Middle East. More than 60 operators around the world have launched 5G cooperation. Among them, we can mention China Mobile, China Telecom, China Unicom, Orange, Telefonica, Italy Wind Tre, Austria H3A, MTN, Indonesia Telkomsel, and so on. 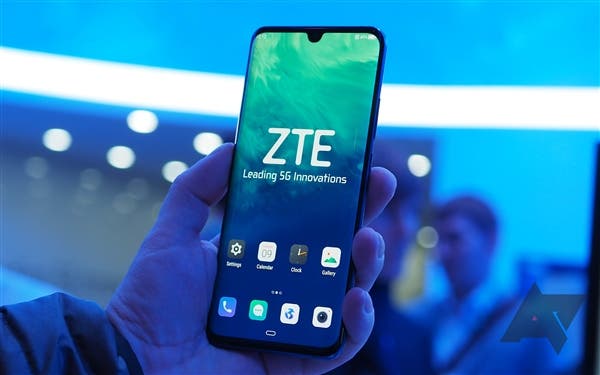 Bai Yanmin, vice president of ZTE Corporation and general manager of TDD&5G products made a few comments as well. He said: ‘At present, more than 10% of ZTE’s annual revenue is invested in R&D. 5G is a key area. And we plan to continue to increase 5G in the second half of the year to cope with the larger network construction next year.’

IPlytics, a global patent statistics agency, pointed out that as of June 15, ZTE disclosed to the ETSI (European Telecommunications Standards Institute) 3924 5G SEP (Standard Essential Patent). Now it ranks the top three in the world. Moreover, its patent applications exceed 5,500.

Also, Bai Yanmin said that ZTE has developed the third-gen 5G chip, based on the 7-nanometer process. Corresponding products will be released in the second half of this year.

Honestly, ZTE is very active at the event. And though we are talking much about Huawei’s success in the 5G network, ZTE is the world’s largest provider of telecommunication and mobile Internet technology solutions for organizations and consumers. So it’s not accidental to see this company in the leading positions.

Next Huawei invite developers for the HongMeng system