Realme promised and it’s finally delivering Android Pie based ColorOS 6 update for the Realme 1 and U1 devices.

The new firmware for the Realme 1 carries CPH1859EX_11_A.37 version number. The referred update for Realme U1 comes bearing version number RMX1831EX_11_A.10. As aforementioned, the update brings ColorOS 6 goodies to the two midrange devices.

If you’ve not been following the news about Oppo’s Android Skin, let us refresh your memory. The sixth version of ColorOS introduces a New UI, an app drawer, a theme store, and a brand new Riding Mode. Furthermore, it includes Nightscape Photo Mode and May Security Patch. Since we’re just a few days from July, it’s a bit heart-breaking to get May security patch at this point, however, it’s better than nothing. 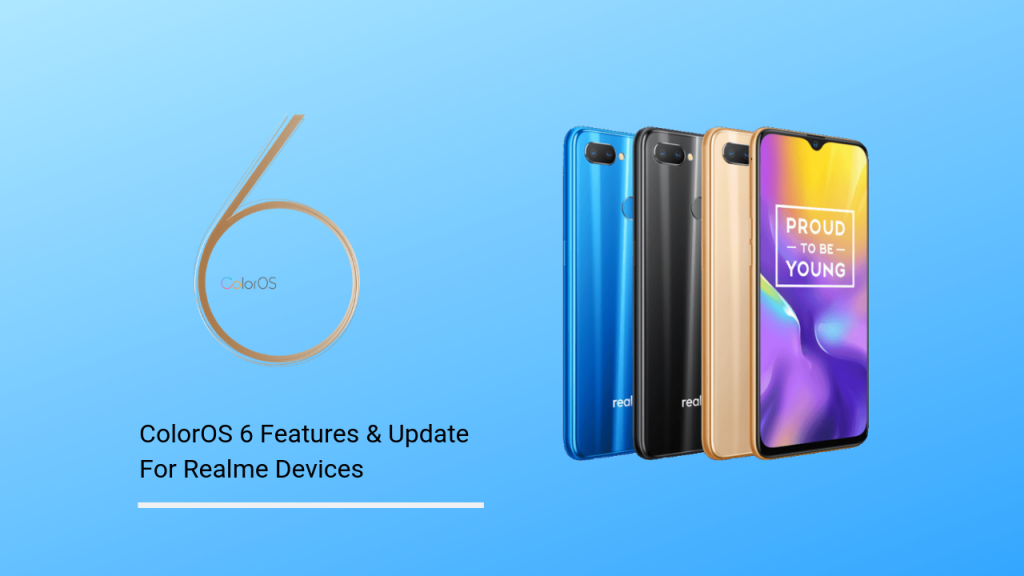 The update is rolling out in a gradual form so it may take several days to reach all eligible units. The Realme 2 and Realme C1 were also promised to get Android Pie in June. If you own any of these two devices keep an eye in the news, since Realme has just four days to fulfill its promise.

Next Huawei's CEO tells Google: You will lose 800 million users