As we get closer to August 7th (date of the alleged presentation), the Galaxy Note 10 and its Pro variant have fewer and fewer secrets: by now we know (almost) all its technical specifications, both of the 4G models and the 5G versions that will go to enrich the Samsung smartphone portfolio compatible with the new generation networks currently consisting of the Galaxy S10 5G and the upcoming Galaxy Fold 5G.

To complete the circle we have a new leak related to the accessories dedicated to the Note 10 2019 edition, as reported by the British seller MobileFun, not new to this type of anticipation. Apparently, there will be no special news this year, as the Davinci smartphone product list (this is the code name) includes the classic LED Cover and Clear View Cover, as well as the usual silicone and leather cases. 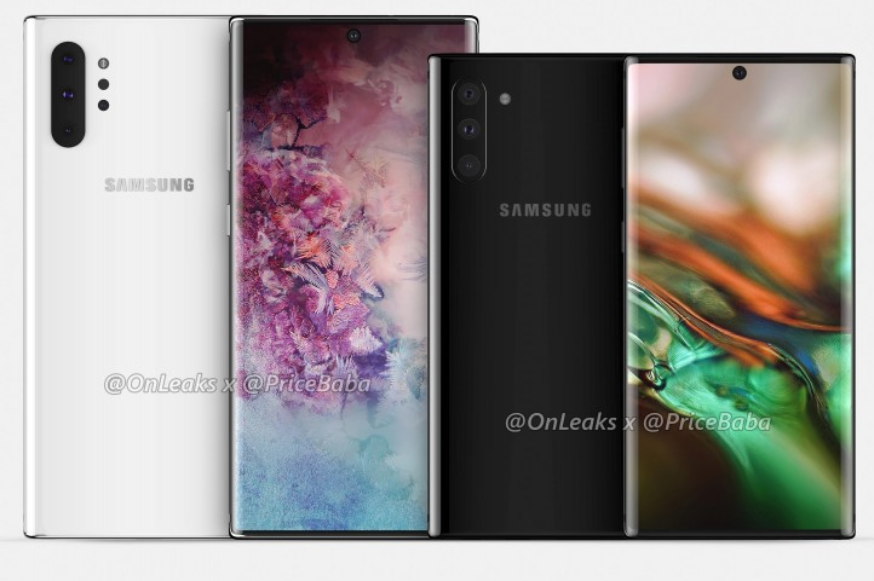 MobileFun ventures the hypothesis that the accessories for the Note 10 4G are also compatible for the 5G variant, and the same goes for the Pro versions as well. All the products can already be purchased in pre-order, even if the accompanying images have not appeared yet.

It is worth to mention that according to the latest rumors from China, Samsung Galaxy Note 10 could have a variable aperture camera in three stages, f/1.5, f/1.8 and f/2.4, one more than that of the Galaxy S9/S10 and Galaxy Note 9 (f/1.5 and f/2.4). The f/1.5 aperture allows you to capture more light while maintaining a lower noise in low-light environments, while the f/2.4 improves sharpness in intense lighting conditions; the addition of the third opening would be useful in “intermediate” situations. The news comes from the well-known source of leaks Ice universe, which claims to have heard this novelty directly from Samsung China engineers.