The Samsung Galaxy Note 10 camera is said to feature three-stage variable aperture, more advanced than that seen on Galaxy S10 and S10+. Meanwhile, news is popping up on the alleged new Samsung Galaxy Watch 2 smartwatch.

According to the latest rumors from China, Samsung Galaxy Note 10 could have a variable aperture camera in three stages, f/1.5, f/1.8 and f/2.4, one more than that of the Galaxy S9/S10 and Galaxy Note 9 (f/1.5 and f/2.4). The f/1.5 aperture allows you to capture more light while maintaining a lower noise in low-light environments, while the f/2.4 improves sharpness in intense lighting conditions; the addition of the third opening would be useful in “intermediate” situations. The news comes from the well-known source of leaks Ice universe, which claims to have heard this novelty directly from Samsung China engineers.

Samsung China engineers said that the Note10 camera will use a three-stage variable aperture: F1.5/F1.8/F2.4

Galaxy Watch 2 has been codenamed Renaissance

Meanwhile, there’s news about the Samsung Galaxy Watch 2, which should be the manufacturer’s next smartwatch. As the possible code name comes up, namely “Renaissance”, a product with model number EP-OR825 has passed from the FCC: it should be a new wireless charger for wearable devices, it could be the Galaxy Watch 2 charger. 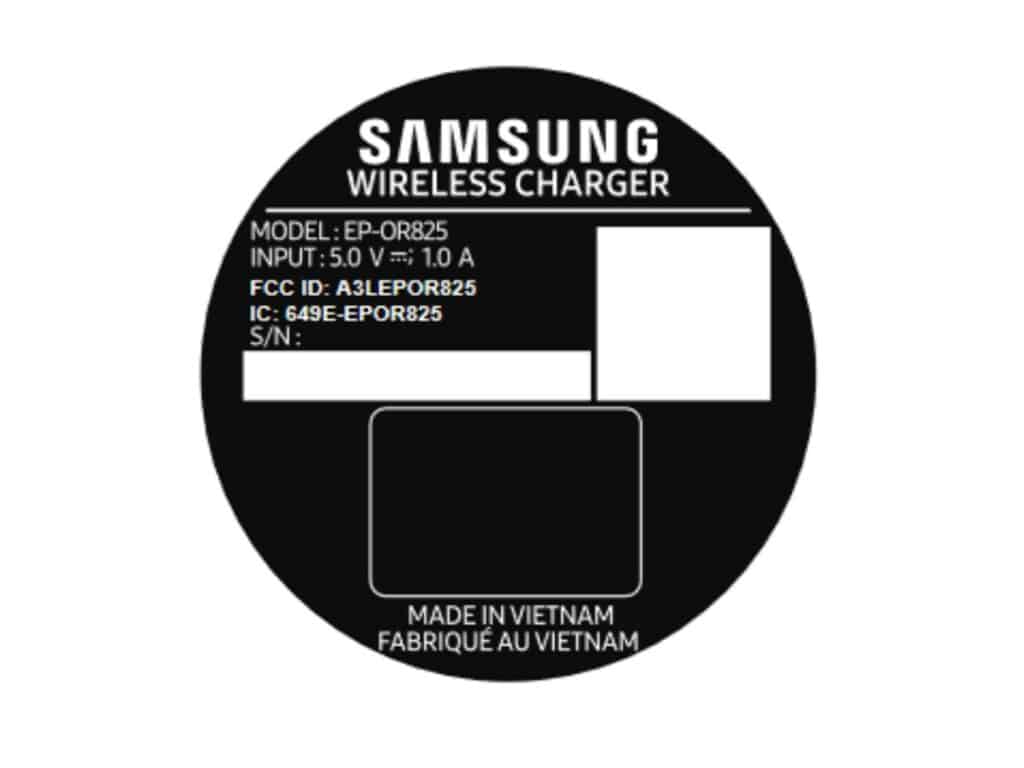 Finally, the wireless charger for Samsung Galaxy Note 10, model number EP-N5200 should also be coming: according to the leaked information it should reach up to 20 W, although there is still no way to confirm it. There should still be about a month and a half to the presentation of Samsung Galaxy Note 10 (and Galaxy Watch 2 perhaps), they will be days full of interesting revelations.