Last March, Samsung brought the Galaxy Watch Active to the market and now it seems that the Seoul company is already working on its second generation.

To report the news exclusively are the colleagues of Sammobile, who make reference to a source remained anonymous confirming that this new model will not be equipped with the rotating ring that characterized the previous Samsung smartwatches. The design of the wearable should not receive radical changes compared to what is proposed with the current model, while it is possible that Samsung will further expand the capacity for analyzing physical activity. 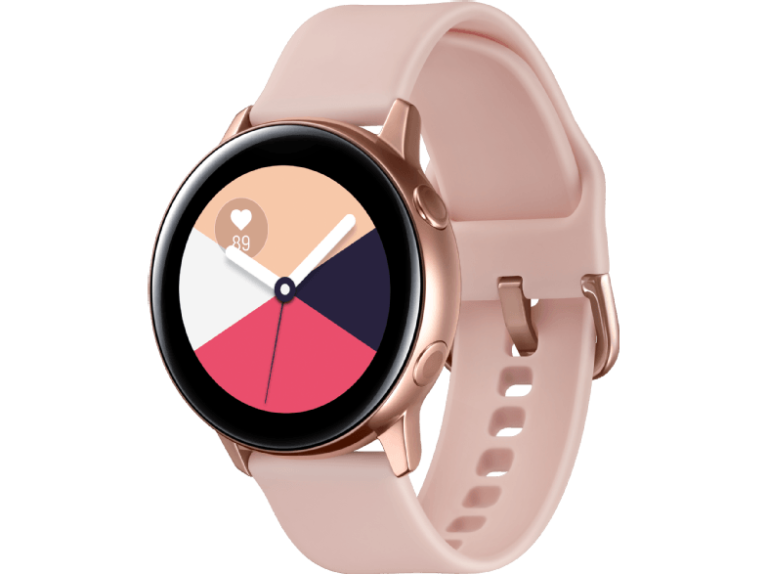 It is not clear if the company is ready to present the smartwatch on the occasion of the launch of Galaxy Note 10 and Note 10 Pro, even if this scenario appears quite unlikely as the model currently on the market has been formalized only in February and has arrived at the markets in March, so it has not yet completed its first 6 months of life.

It also remains to be seen if Samsung intends to upgrade the hardware platform or if this second generation of Watch Active is nothing more than a revision of the original model. We have to wait a few more months to find out what the choice Samsung will take.