The advent of optical fingerprint scanners revolutionized the market of smartphones. With an under-glass scanner, companies achieved truly bezel-free smartphones. However, there are some limitations delaying this technology. That’s why the technology is still away from leaving the flagship spectrum. However, BOE, the reputed display manufacturer, has a solution to bring the technology into the midrange segment.

The leading Chinese display manufacturer, BOE Display Technology has announced that it has successfully developed an optical fingerprint technology-supporting LCD display. According to the company, the technology is ready to be produced in large scale. Therefore, mass production is already set to start late this year. 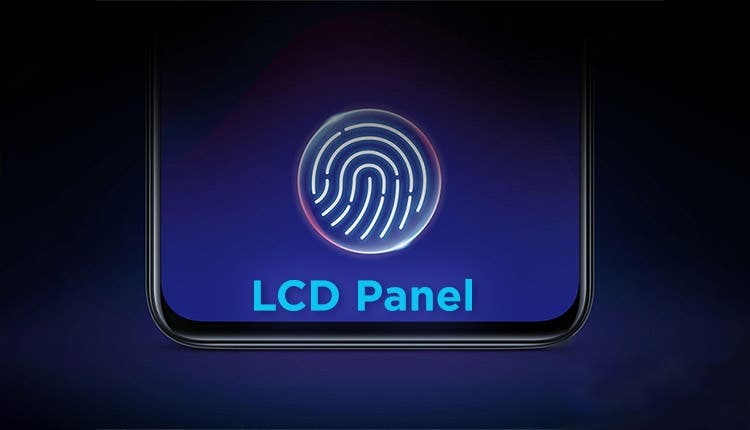 The current UD fingerprint technology in use is either optical or ultra-sonic. Both these technologies are only achievable on OLED displays. This is due to the fact that OLED panels are thinner than LCD ones. Thus, it is easier for penetration to take place between the finger on the screen and the sensor placed beneath. BOE’s technology is much important since it will allow manufacturers to employ these sensors on cost-effective smartphones that use LCD panels. 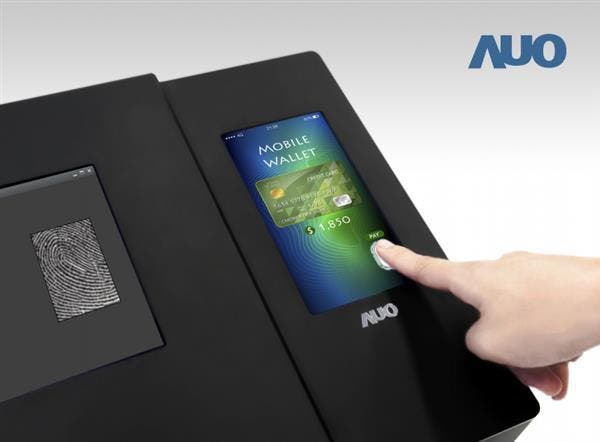 It’s really good to see companies going around the past limitation of this technology. The possibility of employing a fingerprint scanner on an LCD equipped smartphone will make this new tech more accessible. While users love OLED displays, LCD is still much more accessible.

Low-end and Mid-range users, embrace your dreams. Now that these fingerprint scanners are possible on cheaper models, it’s just a matter of time to see BOE developing cheaper solutions for the foldable display segment.