New legal disputes for Google, this time the Mountain View company has been sued through a potential collective legal action. The accusation speaks of inappropriate use of data from thousands of hospital medical records, so there is talk of a possible problem of privacy in a healthcare environment.

The presentation dates back to yesterday and reflects the growing concerns about privacy, especially when there are technology giants like Google, Apple and Microsoft. The basic idea is good, to help large hospitals in the organization of medical data for diagnostic purposes, providing services based on artificial intelligence for data crossing. If on one hand the benefits could be palpable, on the other hand there is much concern in offering these companies an overview of users of this magnitude.

The lawsuit against Google concerns an agreement signed in 2017 between Google and the University of Chicago Medical Center, also accused as a party to the dispute. Between 2009 and 2016, Google gained access to patient records, with the aim of developing new management tools based on artificial intelligence. 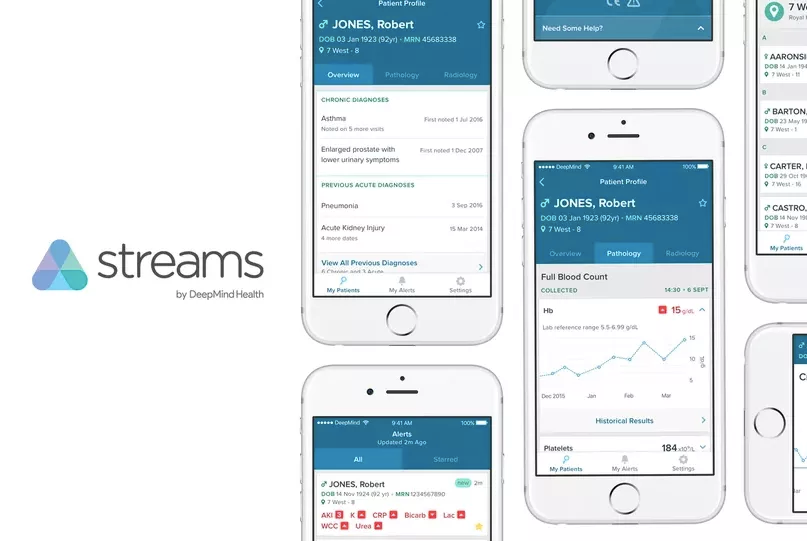 In a blog post, Google states that it would soon be able to “accurately predict medical events, for example, if patients will be hospitalized, how long they will stay and their health progress”.

Google puts its defense on the fact that the medical records used would have been devoid of any personal identifiers, but according to the lawsuit, this information could be combined with location data collected by Google’s Android mobile operating system to reveal the identities of individual patients.

As for the other information contained in the registers, we talk about data such as height, weight, vital signs of people, ongoing illnesses and recent medical procedures. A Google spokesman said the following to the New York Times :

“We believe our health care research could help save lives in the future, which is why we take privacy seriously and follow all relevant rules and regulations in our handling of health”.

Google is facing several privacy issues on several fronts, recently, the company faced a new complaint by the respective Antitrust authorities of some European countries for a potential violation of privacy, linked to the management of data related to online advertisements.

Previous iPhone without the lightning port: a patent imagines how to do it using the waveguides