Xiaomi has one of the biggest communities when it comes to custom development. It’s not hard to find a set of Custom ROMs, Patches, and Mods for many of the company’s smartphones. We believe that there are a great number o users that buy a Xiaomi smartphone just to make use of its hardware. After all, you get a lot for low money, and once you have it if you didn’t enjoy MIUI there are many other ROMs to flash on the internet. Of course, all this only happens if your Bootloader in unlocked. Today we are here to share a new unusual MOD that popped out for the Mi 9.

A new mod, developed by an MIUI community member, allows users to overclock the display on the Mi 9 from the standard 60Hz to a much faster 84Hz refresh rate. Smartphones usually come with a 60Hz Display, however, many companies started to bet on higher frequencies during the past few years. 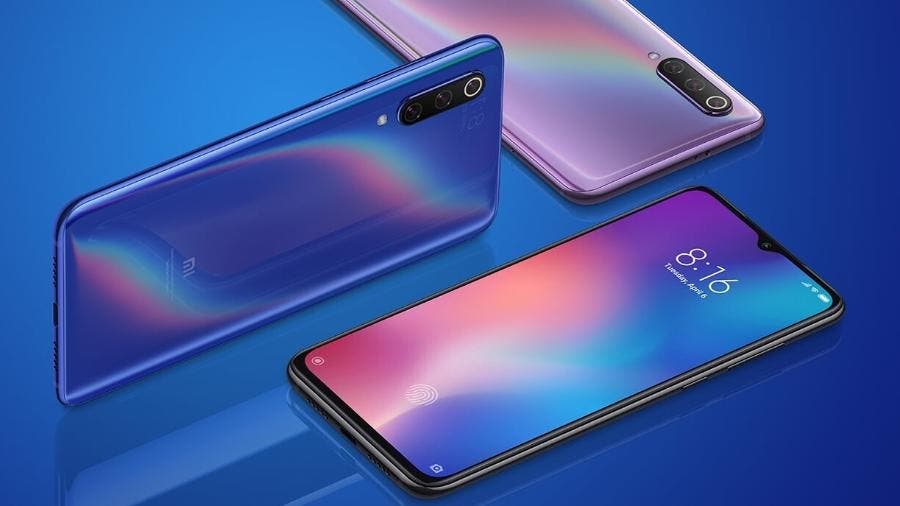 We saw Razer jumping into the 120Hz bandwagon back in 2017 with the Razer Phone. This year, OnePlus released the OnePlus 7 Pro with a gorgeous bezel-free AMOLED display that has a 90Hz refresh rate. The new mod for the Mi 9 come to meet the expectations this niche of users that aren’t satisfied with the standard 60Hz.

If you’re going to overclock your display on the Mi 9, you’ll need to unlock its bootloader first. After that, you’ll need to flash an image file to the phone’s dtbo partition. Since the Mi 9 was developed to work with a 60Hz there are some risks in using this Mod. However, the initial reports from users who have gone through the whole process are very positive. There are some cases of a slight green tint on the display, but the community doesn’t seem alarmed.

Why Xiaomi didn’t make it an official Mi 9 feature?

Xiaomi’s director of software, Zhang Guoquan, made a statement. According to him, the company had to consider a lot of factors like reliability, lower consumption, and user experience. That’s the reason why Xiaomi opted for not making this feature available to the public. Despite this, he expressed his gratitude to the community members who work hard to improve Xiaomi devices with such mods.

The mod is available on Official MIUI Forum or via the XDA-Developers.

Previous Google accused of improper use of medical data