The recently released Realme X is the best definition of a premium mid-range smartphone. Despite the specs that are very generous for an affordable device, it also sports a sleek design. The handset will soon be released in India, and to mark this arrival, Realme will bring a Spider-Man edition of the handset.

Yesterday we brought news about this Spider-Man Themed Realme X. Today, the information was confirmed by the company’s Indian CEO Madhav Sheth, who broke news on the collaboration on Twitter. As you might know, Marvel’s Spider-Man: Far From Home movie will be on theaters in the next month. Since the Realme X will also land in India in the next month, the company decided to partner with Marvel. 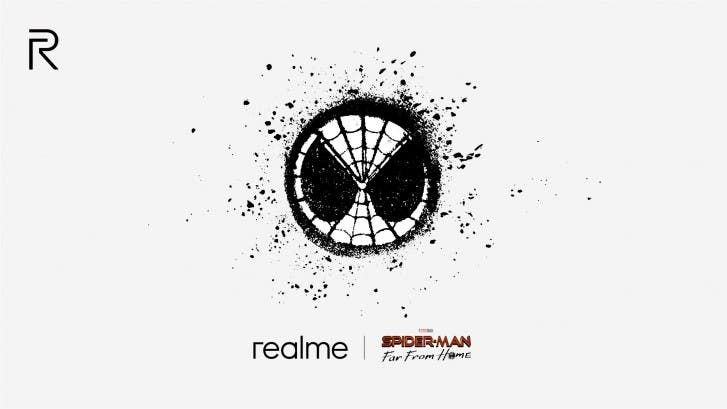 Two more images related to this special Realme X edition surfaced on Weibo. One of these images reveals a white retail box and a red one for the smartphone. The box is pretty big, so we suppose that there’s more than just a smartphone inside. The other image reveals a White Realme X with a Spider-Man Wallpaper. That’s an interesting approach, after all, we’ve been waiting for a Red Themed Spider-Man Realme X. 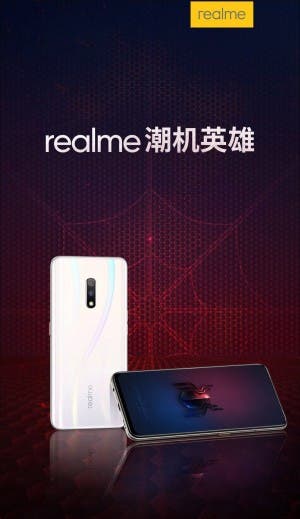 The new color option will arrive just in time for the Spider Man’s movie that comes out next month. Along with the Realme X, the company may also unveil an upgraded Realme X Pro. For now, that’s everything, but keep an eye for more news about the X.

Next New OUKITEL Y4800 coming to the presales on July 22nd