Realme is already gearing up to launch the recent Realme X in India. The device should be ready to debut towards the second half of July. According to a new report, Realme X will arrive in mid-July with a case dedicated to Marvel’s movie Spider-Man: Far From Home.

Unfortunately, the source can’t confirm if this case will be sold separately or if it will come in a bundle. Rumors were suggesting that the Realme X would reach India towards July 17. To heat up these rumors, the company started to tease a new phone in India boasting a 64MP Quad Camera setup. 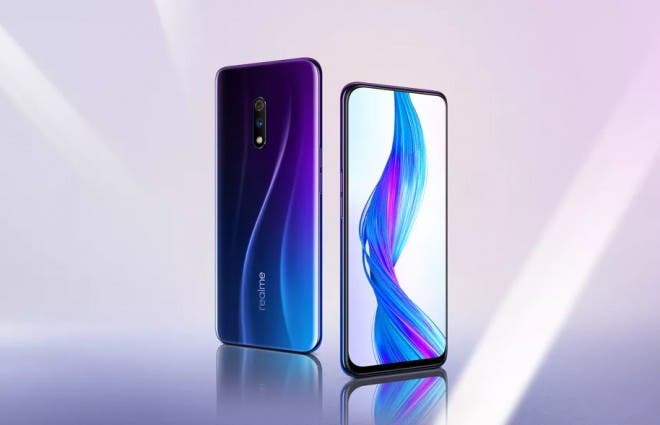 This 64MP- powered smartphone could be a new X Pro variant, arriving along with the Realme X. The latter is a premium mid-range device with the Snapdragon 710 at the helm. Multi-tasking purposes are ensured by either 4GB or 6GB of RAM. When it comes to storage, the handset is available in 64GB or 128GB variants. It boasts a dual camera sensor on the rear with 48MP + 5MP sensor. There’s also a motorized pop-up 16MP selfie snapper. Thanks to the hidden selfie camera, the device boasts a 6.53-inch AMOLED FHD+ display.

Realme X runs ColorOS 6 on top of Android 9 Pie and its fueled by a 3,765mAh battery. When it comes to the Pro variant specs, rumors suggest that it would come with a Snapdragon 855 chipset to rival with Xiaomi’s Redmi K20 Pro, also set to launch in India in the next month.