Realme GT series of smartphones will oust the Realme X lineup of handsets, according to the Realme CEO for Europe and India, Madhav Sheth. The tech company brought the GT series featuring the GT Master Edition, GT Neo Flash Edition, GT Neo, and the GT 5G in the Chinese market earlier this year. Some of the aforesaid devices are set to go official in Europe and India on August 18.

The company is leaving no stone unturned in a bid to increase the new series of smartphones. At the same time, Realme is gearing up to end one of its popular lineups. The Realme GT is the first of new series of Realme phones that do not cost a bomb but still offer high-end specs. Aside from launching a couple of new devices in China, Realme is set to ditch the Realme X series.

In an interview with TechRadar, Sheth revealed that the GT series will be replacing the previously launched X series. Sheth went on to tout the GT series as the “new X,” in the interview. Aside from that, he assured that only the X line will bear this knock-on effect, which can be attributed to the two new Realme devices. In other words, Sheth has indicated that the C lineup and a slew of other numbered series of smartphones will not be affected. 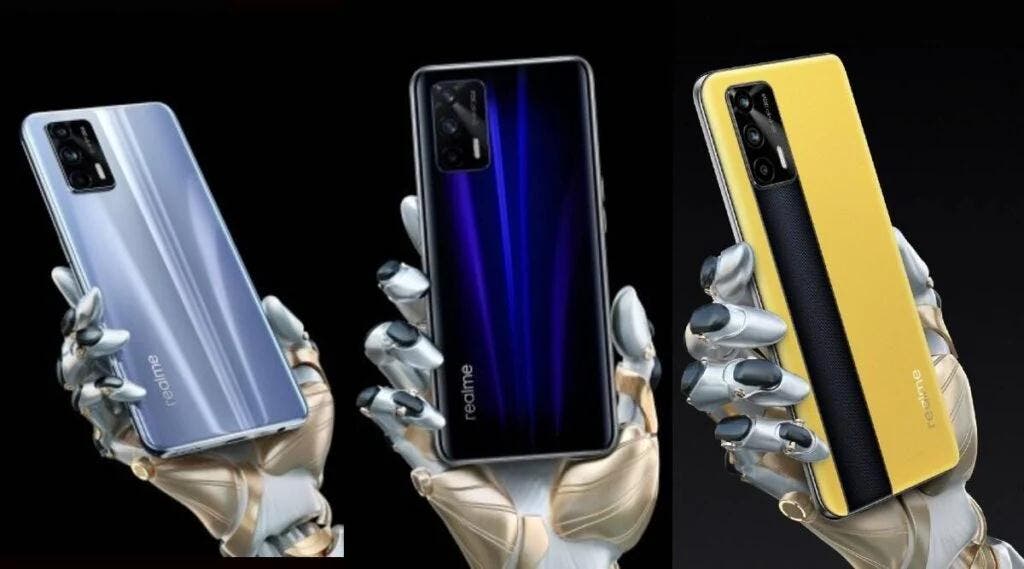 The Realme X series comprised some of the company’s well-received upper-budget and mid-range smartphones. The latest entrant in the lineup was the X50 Pro and the X3 SuperZoom. These phones were launched back in 2020. They were placed above Realme’s numbered handsets like the Realme 8, or the Realme 7 series. Unlike the Realme X lineup, the Realme GT series has a concrete identity between devices and steady output.

The Realme X7 Max 5G is simply a rebranded GT Neo, per GSM Arena. This means that we will not see such rebrandings from the company in the future. However, it is worth mentioning that the company’s decision to end the X line does not imply that the phones were bad.

What’s In It For Realme Fans And The Company?

When it comes to launching a new line, the Realme GT is one of the best choices. It offers a distinctive design, coupled with high-end specs without burning a hole in your pocket. We could end up seeing more of the phones since the Realme X line has been replaced by the GT series. The company will announce the GT Master Edition on August 18 globally. Realme has launched the device, along with the Explorer Edition in the Chinese market earlier this year. 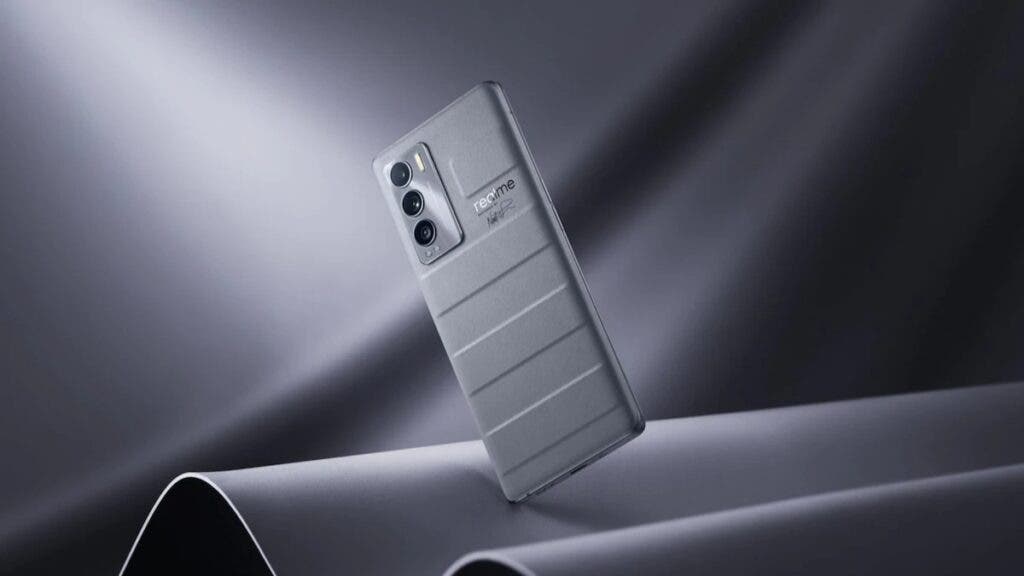 The company could launch a Realme GT 2 or a similar model sometime in 2022. This device could come with specs that we usually see on premium devices. On August 3, the company introduced the Realme Flash along with MagDart to compete with Apple’s MagSafe. Realme grabbed the fifth spot on the list of the biggest phone makers in Europe on the same day. It had a staggering 1800 percent year-on-year growth.

Previous Oppo A16s Launched With NFC Support In Netherlands At €149

Next FairPhone 4 With 5G Support Gets Wi-Fi Alliance Certification