When it comes to the world of music streaming, Spotify reigns absolute and Apple follows. However, the Cupertino-based company is trying to surpass its major rival. Up until now, Spotify claims more than 100 million subscribers worldwide. Apple in counterpart has just announced that it now has 60 million monthly users worldwide.

Before that, Apple announced that it has amassed 56 million subscribers by December 2018. We’re six months later than this announcement, and when you look back the increase doesn’t seem too expressive. After all, Apple still needs 40 million users more to become the world’s first music streaming service. At this pace, unless that Spotify suffers a big decrease in its numbers (Not probably), Apple is far from stealing the crown. 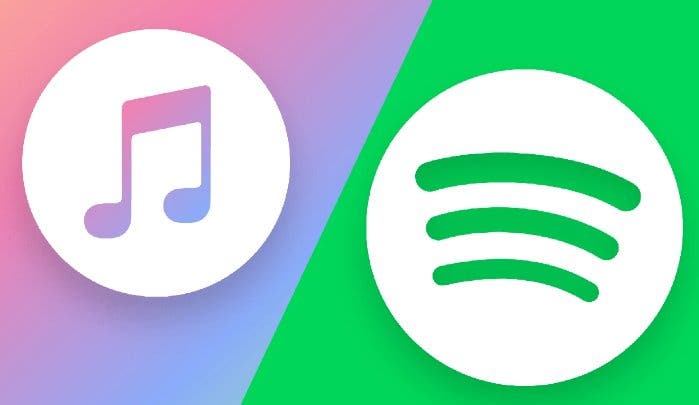 The announcement was made by Apple’s SVP of Services, Eddy Cue said the music platform exceeded 60 million users. These numbers include includes free trialists, so it doesn’t necessary exposes how many users are paying for the platform. Apple is constantly improving its App and Ecosystem, the company expects to see an increase in these numbers with the arrival of iOS 13 and the sync-timed lyrics feature.

With the lower than expected sales of iPhones in 2018, the Cupertino-based firm decided to switch focus to its services arm. Apple Music is one of the company’s main services, and increasing its user’s amount is really important for Apple.