The Redmi 7A is coming for India.  A series of Tweets by Xiaomi India and Manu Kumar Jain are teasing the ultra-affordable device arrival in the country. Apparently, the company wants to make the Indian variant even more attractive than the Chinese unit.

#Redmi7A: we are upgrading a MASSIVE feature for the India variant. #MadeForIndia #MakeInIndia 🇮🇳

According to a Twitter post from Many Kumar Jain, head of Xiaomi’s operations in the country, India’s Redmi 7A will bring a massive improvement. That’s something that Redmi Note 7 and Mi A2 had and no other company delivers under 20,000 INR (~$290). 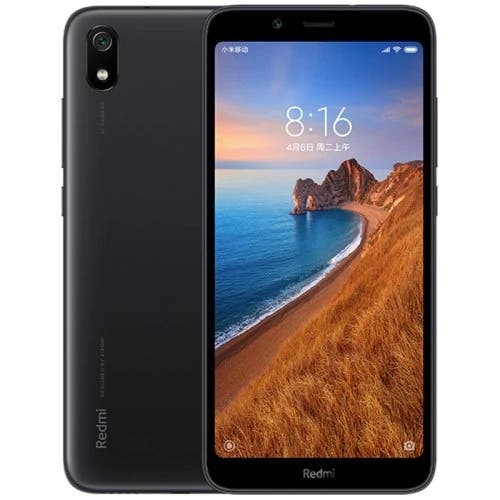 Redmi users have been claiming for quite some years for the inclusion of USB-C in the affordable models. However, if this is the case, Manu Kumar Jain needs to say “under 10,000 INR”. So, while USB-C seems like the only plausible upgrade there’s no confirmation yet. Another strong possibility is a Dual-Camera setup with advanced features. That’s another feature that can also be found in both Note 7 and Mi A2.

The Redmi 7A boasts Snapdragon 439 with up to 3Gb of RAM. It has 16GB or 32GB of internal storage which can be expanded via a MicroSD card. There is a single 13MP camera on the rear and a 5MP selfie snapper. I ships with Android 9 Pie straight out of the box fueled by a further improved 4,000mAh battery.