While most of us expected Redmi to announce the Redmi 7A alongside the Redmi K20 on May 28 in China, the brand has just posted official renders and specifications of the ultra-affordable series on  Weibo early morning.  The handset has remained in the shadow due to the big Redmi K20 marketing campaign as it is usually a very affordable handset. Prices have not been declared but Redmi has put some good upgrades over the Redmi 6A which make it appealing. 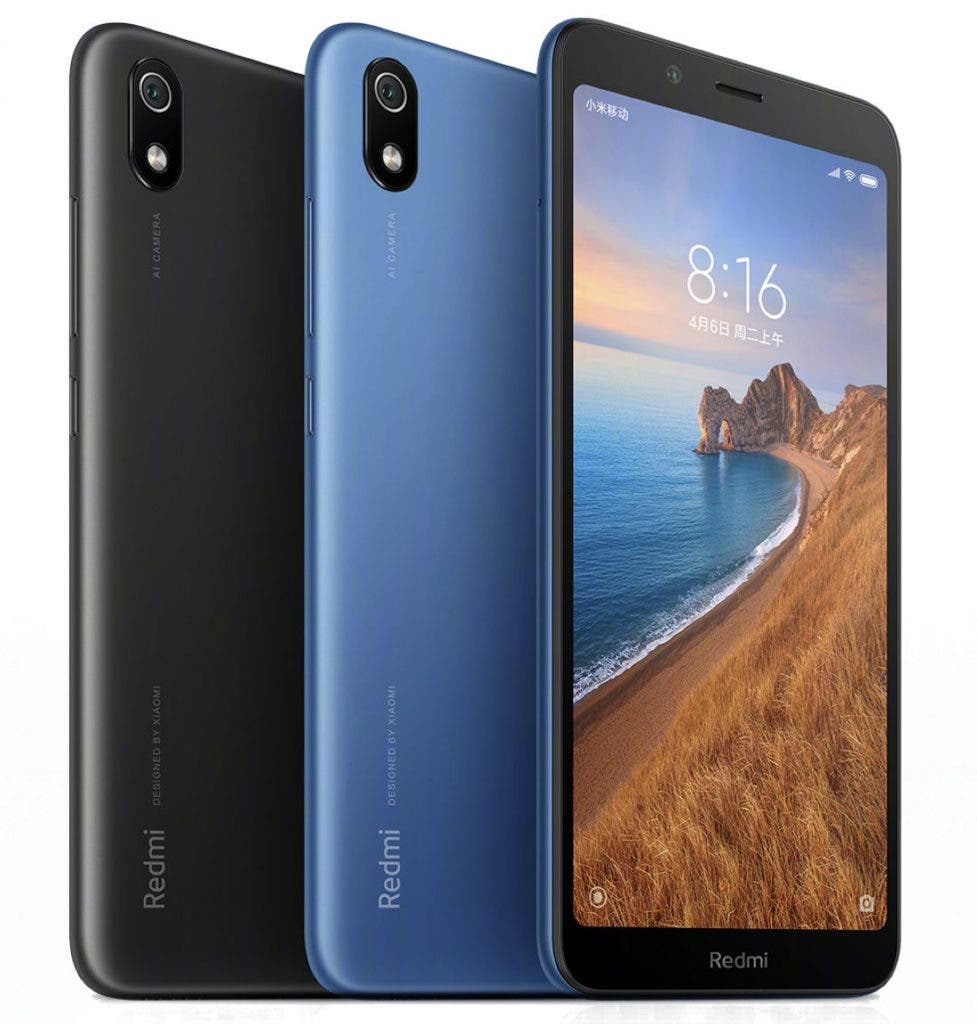 Talking about the design of the handset, the Redmi 7A keeps the polycarbonate body but now boasts a 18:9 aspect ratio, a first for Xiaomi in the price range. There’s also this “Redmi” logo on the front which we’ve never seen on any other Redmi handset before. The display is a 5.45-inch IPS panel that offers HD+ (720 x 1,440p) resolution. In terms of processing power, the Redmi 7A makes the jump to a Snapdragon 439 from the MediaTek Helio A22 on its predecessor which will surely please customers. There’s a huge 4,000mAh battery as compared to last year’s 3,000mAh tucked under the chassis coupled with 10W charging.

In terms of camera, the Redmi 7A has a primary 13MP shooter assisted with LED flash and a 5MP front shooter. Software features include PDAF, AI beauty and AI background blur. One of the big changes is the removal of the fingerprint reader which might backfire for Redmi. Redmi 7A users will have to rely on face unlock solely. It will run on the latest MIUI 10 with Android Pie.

The Redmi 7A comes in Black and Blue and prices, as well as variants, will be declared on May 28.