Xiaomi’s Redmi is working on a flagship killer smartphone, dubbed the Redmi K20. The device has over the month leaked multiple times including some official teasers and renders, and with just a few days to its official debut, a fresh leaked render has surfaced that gives us a clearer view at the device from the flip side.

First spotted by Mysmartprice, the render reveals the Redmi K20 in an attractive flame Red with a holo-reflective panel on the back and a vertically positioned triple camera setup along side a dual-LED flash, while there are the usual power and volume buttons on the right side. The render once again confirms the K20 will get an under-display fingerprint scanner.

The upcoming K20 could come in two variants – the standard Redmi K20, and the K20 Pro which has so far received less attention from Redmi.  As per reports, the K20 Pr0 is tipped to come with a Snapdragon 855 with Game Turbo 2.0 for optimized gaming performance, and up to 8GB of RAM and 256GB of non-expandable storage, while the non- Pro variant could settle for the Snapdragon 710 chipset. While both devices are tipped to get the same design, it remains to be confirmed if the standard K20 will get an under-display scanner, a pop-up camera and of course the triple rear cameras all of which are believed to be some of the features that will make the Redmi k20 Pro stand out.

As per earlier reports, the K20 could come fitted with  a 6.4-inch AMOLED screen with Full HD+ resolution (2340×1080 pixels) and no notch, and more recently, the brand released a teaser that confirmed the device will come with the DC Dimming feature for less flicker during low brightness setting similar to that of the OPPO K3. 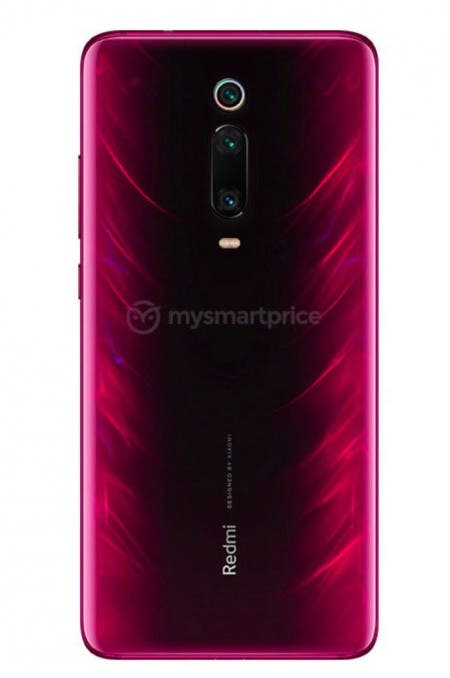 Other known/rumored key features inlcude  a 4000mAh capacity battery, a rear Sony 48MP ultra wide-angle triple-camera, a front-facing 20MP automatic lifting AI camera, a 27W fast charge support. The phone also supports 960 frames of super slow motion video capture, while the pop-up front camera has a service life of 300,000 times. There is also an NFC support, a headphone jack, and so on.

More official confirmation will be made before the launch date proper which is set for May 28 in China.

Next Redmi 7A with Snapdragon 439, 4,000mAh battery official