The OnePlus 7 Pro is definitely a jewel in the market right now. Its elevated price puts it against the giants that are already established in the market, so in order to offer a decent competition the Chinese firms to extract every bit of performance and quality of its hardware. The camera is an interesting feature where the company wants to fight with other giants, but it still needs to address some issue in order to do so.

OnePlus 7 Pro counts with a powerful triple-camera setup (48 MP + 16MP + 8MP with Laser/PDAF and OIS) however the execution still needs to be polished. While it performs well in most scenarios, the cameras had a bad time competing with the cameras in Galaxy S10+ or in the Huawei P30 Pro. Early adopters of the 7 Pro complained in the company’s forums about the overall camera quality. 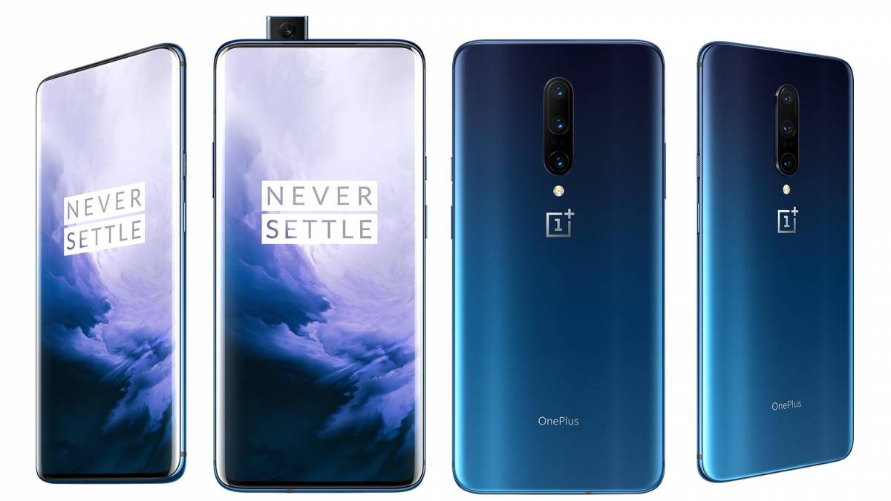 Seeing such comments about the camera performance, a company’s representative assured that the developer’s team is working on a camera fix that should be delivered via an OTA update in the next week.

“The camera team have been working all the time on analyzing and fixing issues. Every system update contains code from camera of improving the camera quality. I believe some of you receive an update when you got your OnePlus 7 Pro. That’s a significant update for camera and I think you don’t want to miss it. Moreover, we are working on the next update which is going to be rolled out in a week or so. This update contains improvement on the HDR effect and Nightscape mode, and more tweaks based on some feedbacks from you and reviewers. From our test, photos look substantially better.”

Apparently, the new software update will bring improvements to the dynamic range and also make the Nightscape mode a bit better since it’s lacking in comparison to Google and Huawei’s offer for night photography.

Previous US wants to see South Korea without Huawei products