Despite the harm that the United States already caused to Huawei, Uncle Sam’s country seems to be just starting his crusade to get from China what they want in the ongoing trade war. According to a report from Reuters, US State Department official said in a meeting with fellow South Korea that LG Uplus shouldn’t serve in sensitive areas, due to the use of Huawei’s network equipment.

An official statement from the South Korea carrier said that there were no formal requests from either South Korea’s or United States’ foreign ministries. Despite this, Washington keeps pushing its allies to drop Huawei from supplying its networks, the dagger was threaded last week when President Trump forbade companies such as Google and Qualcomm to make deals with Huawei, leaving the company without an OS and without some key components for its smartphones. ARM followed the ban, leaving the Chinese firm without hopes for its Kirin SoCs. 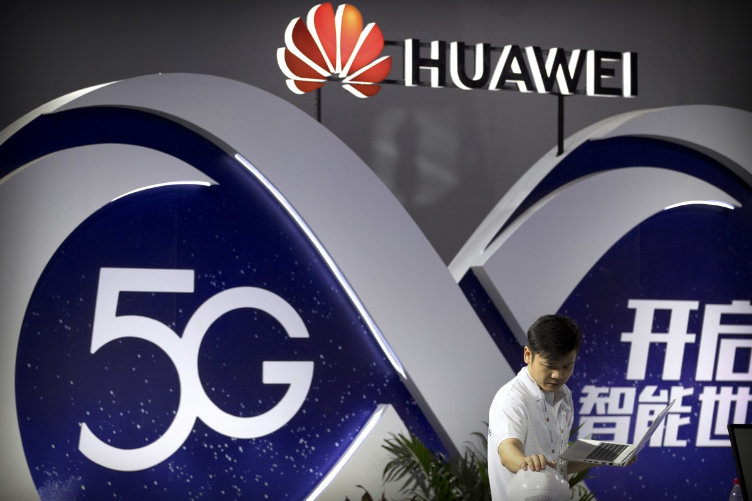 While the United States is a good ally for South Korea, China remains the biggest export market for the Asian market and getting in trouble with it wouldn’t help. Government Data from Seoul informs that nearly a quarter of all exports were headed to China. South Korean’s foreign said that the country is aware of the US position on the security of 5G equipment. If it will evaluate the US recommendation, only the time will tell.

As far the things are going, this Huawei’s nightmare is just beginning. According to a report from early today, the company’s expects to see its shipments dropping 24% in 2019 in the light of the ban. While Samsung is the world’s leader in the smartphone market, Huawei was growing fast to rival with it, the fall of this giant will undoubtedly strengthen the South Korean company. In the long run, it will lessen the competition and customers will be the most affected.

Previous Galaxy S10 5G goes on pre-order in the UK, shipping early in next month