We have seen a couple of 5G phones and we also know that these devices need 5G SoC. However, what we really look at is the fact that 5G chips can have two networking modes (NSA – Non-Standalone and SA – Standalone networks). These two networking modes have been loosely defined as “true 5G” which refers to the SA networking and “fake 5G” which describes NSA networking. So far, only Huawei has an NSA/SA dual-mode 5G smartphone. All other 5G phones in the market use NSA mode only. 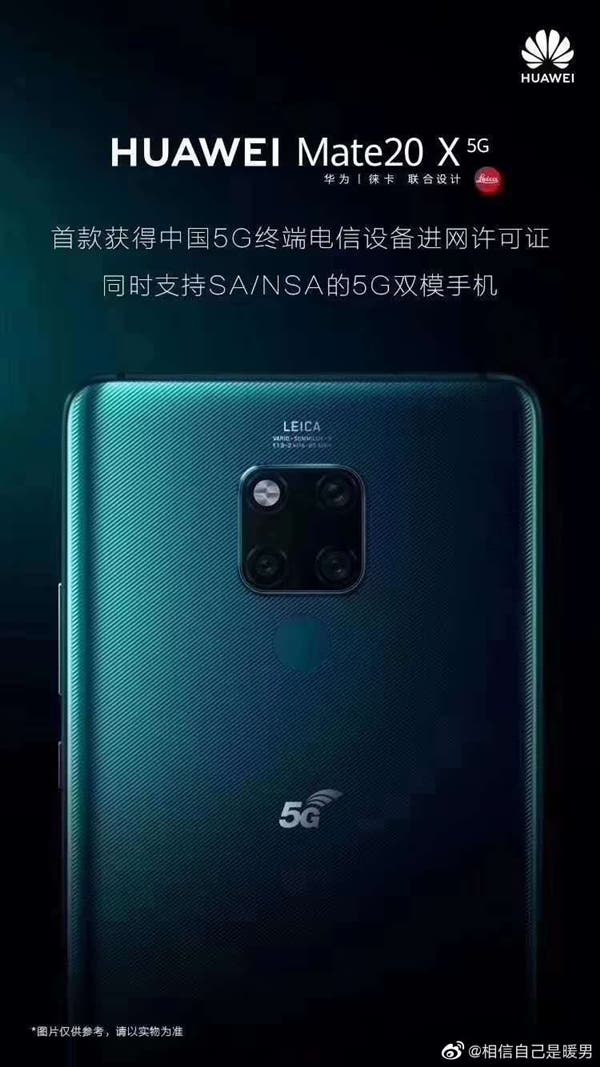 What’s the fuss about NSA only compatible 5G phones?

There were reports that from January 1, 2020, single-mode NSA 5G mobile phones will not be accessible and will be discontinued. This has caused wide-spread rumors that this is not a good time to buy a 5G smartphone given that Qualcomm X50 baseband uses the NSA mode (most 5G phones, for now, uses this chip). Is there any truth to this statement?  Actually, this statement was made by China Mobile Chairman, Yang Jie, at the GTI2019 Summit. However, it appears that many people have misinterpreted his statement

Many people may have misunderstood the meaning of what China Mobile chairman said recently. What he actually meant was that from January next year, the network license will not be provided to the single-mode NSA mobile phone. This does not mean that NSA 5G phones will not be able to access the internet. What it means is that there will be no access to make new NSA 5G phones anymore. However, existing models will still work normally.

The difference between the NSA and SA lies in its networking mode. The NSA mode can make use of the existing 4G network universal service. This service has low cost, high efficiency and has made great contributions in the initial stage of 5G.

As for SA, it requires a new network architecture based entirely on 5G.  This is costly but has more technical advantages and long-term prospects. Therefore, China Mobile’s “unlistable” decision is aimed at stimulating technological advancement within the industry, rather than completely eliminating single-mode NSA handsets.

So far, only the Balong 5000 from Huawei support SA networking. It should, however, be noted that Qualcomm X55 and MediaTek Helio M70 also supports SA networking but these chips have not been used in any smartphone. According to reports, we will have these chips in the market next year at the earliest.

Next Redmi President: There is no plan for a Redmi Max