South Korean manufacturing giant, Samsung, is preparing to unveil the Samsung Galaxy Note 10. However, some aspects of this smartphone are not known for now. Speculations have it that this device will come with a Samsung 45W fast charge, the highest for any Samsung phone. Nevertheless, there are also reports that it will come with 25W fast charge. Now, at the MWC 2019 Shanghai conference, Samsung for the first time demonstrated the 45W fast charge USB PD charger design. Samsung seems to have a powerful wired fast charging solution for the Galaxy Note 10. 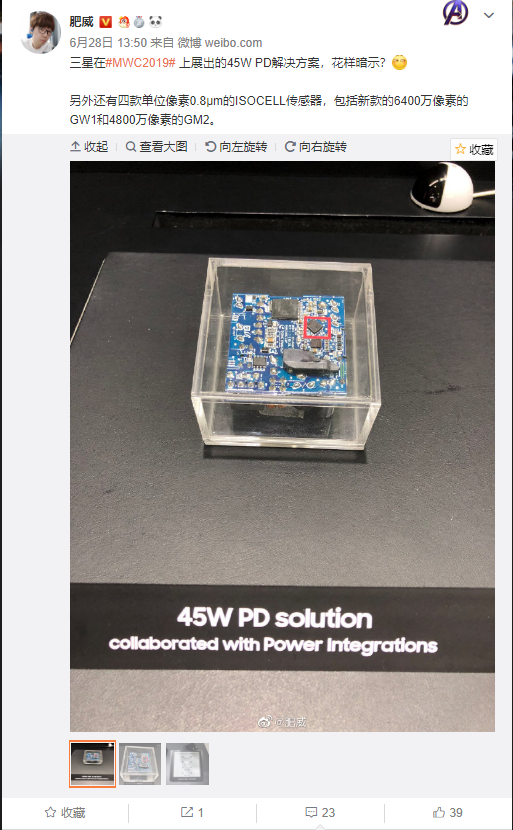 Samsung has previously released two USB Type-C power controller chips. The chip models are SE8A and MM101, supporting 100W charging power, in line with the latest USB-PD 3.0 specification of USB-IF. However, there are also reports that the Samsung Galaxy Note 10 series will be equipped with the TA800 chip standard, which supports 25W fast charging technology. Whether the Note 10 series will support the Samsung 45W super fast charging currently seems to be uncertain, it can only be said to be very promising. 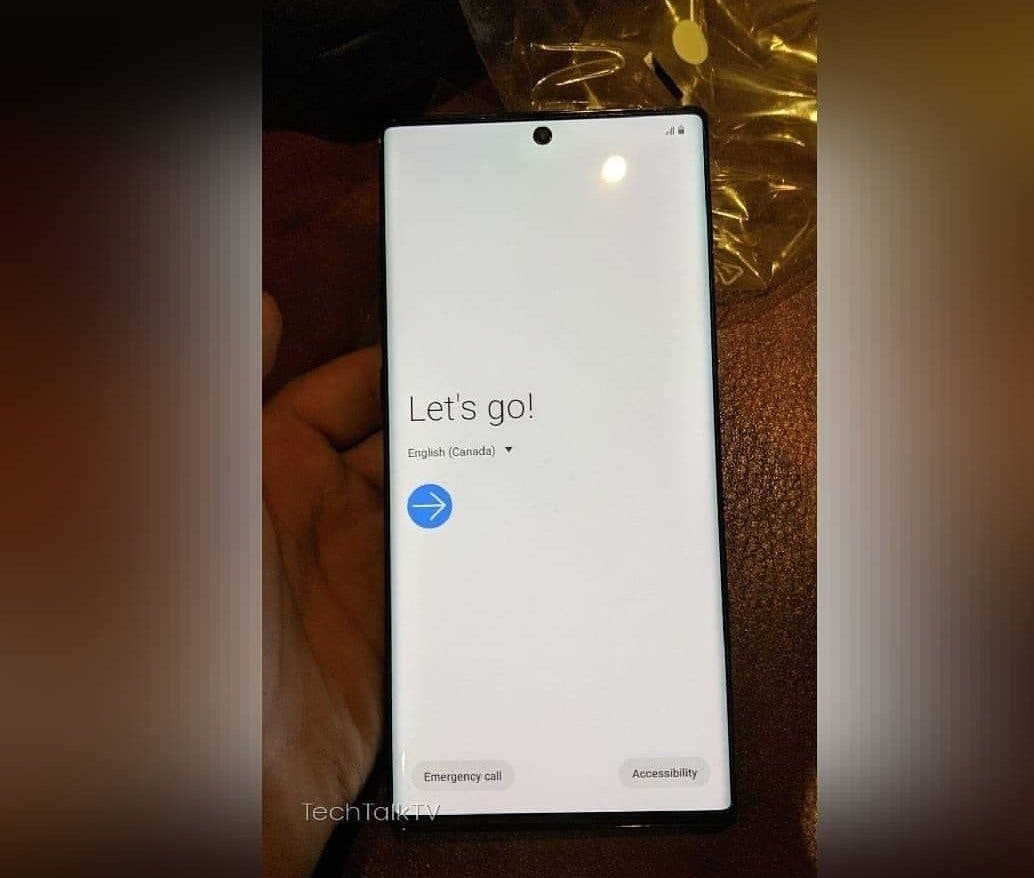 As can be seen from the reference design pattern, the 45W fast charge USB PD charger is equipped with US Power Integrations (PI), and Samsung’s own chip is responsible for the USB PD protocol handshake. According to media reports, the reference chip model of the reference design is SE8A. Since the explosion incident of the Galaxy Note 7 which cost Samsung a lot, the company has been very careful with battery and fast charge and has consistently used the old 15W (9V 1.67A) program.