Recently, Google officially bowed out of the tablet market but its tabs will still get support. Well, not all of them as some are already quite old for any support. In the fall of 2015, the American tech giant released the Google Pixel C. However, this slate did not get a predecessor. Google usually supports its devices at least 18 more months after they stop selling. Well, the Pixel C might have hit that mark. 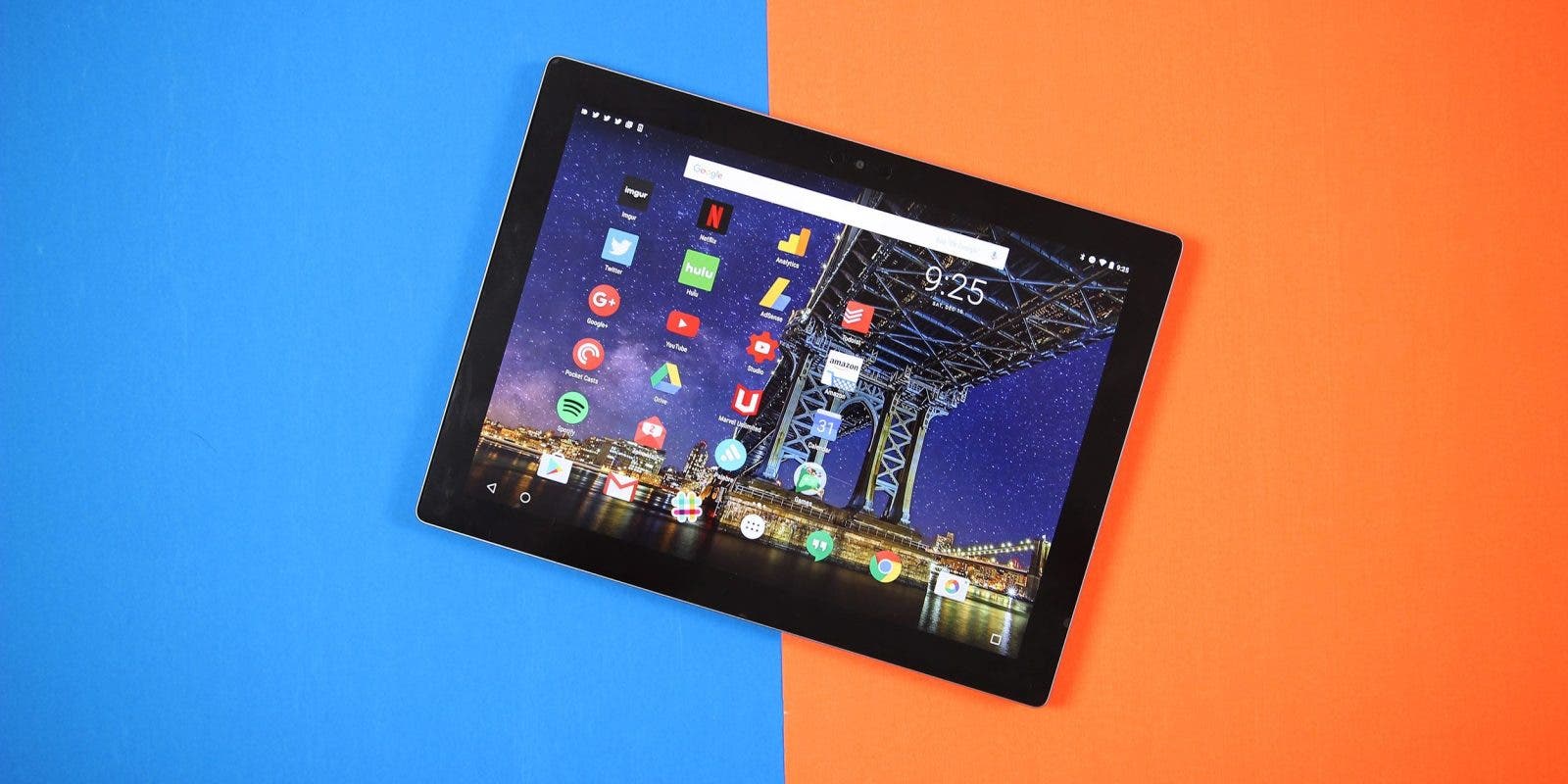 A report by Android Police suggests that this device may not get any more updates. It is not part of the devices to get July’s security patch and the timing is suspicious. Google Pixel C was discontinued in December 2017 which is exactly 18-months (as of June 2019). Considering Google’s 18-months support policy and the fact that the Pixel C did not get this update, it might never get one. Google Pixel C is not alone in the list of devices not getting any update. The likes of Nexus 5X and Nexus 6P have also stopped receiving security patches. The Pixel C is equipped with a 10.2-inch LTPS IPS LCD display with a resolution of 2560 x 1800. It uses a quad-core CPU clocking 1.9 GHz and launched with Android 6.0.1 Marshmallow (got updated till Oreo).

Previous Nokia 9 PureView to arrive in Thailand on July 5

Next Three Good News About Xiaomi Before Xiaomi CC9 Announcement