Vivo has just announced the newcomer of the iQOO smartphone line. this is the iQOO Neo that makes its official debut in the Chinese market today. Positioning itself in the mid-range segment. It is a smartphone equipped with a 6.38″ FHD+ Super AMOLED display and can count on the Snapdragon 845 SoC. Associated with 6 or 8GB of RAM, depending on the configurations and 128GB of storage memory.

The camera compartment is characterized by the triple rear module with a 12MP main sensor (Sony IMX363) coupled to a front 12MP sensor placed in a small drop notch. Also worthy of note is the large 4,500 mAh battery. 500 mAh more than that of the Vivo IQOO presented at the beginning of March. The new smartphone comes with support for 22.5W fast charging, which allows you to get 50% charge in 30 minutes.

Since it is more of a mobile gaming phone, the iQOO Neo also has a dedicated cooling system – two multi-layer graphite slates sandwiching a vapor chamber and a piece of aluminum. The event host said the phone can reach 3 degree Celsius lower temperatures than other Snapdragon 845-powered smartphones. 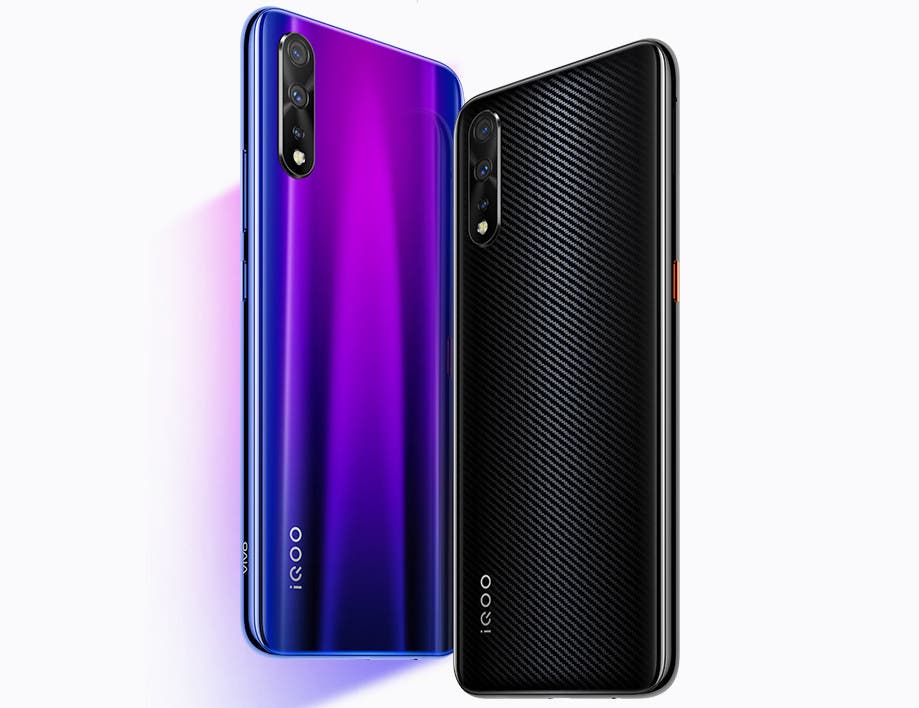 The current trend among gamers in China dictates performance boosters, so the vivo iQOO Neo comes with AI Turbo, Center Turbo, Net Turbo, Cooling Turbo, and other features, all packed under the name Multi-Turbo. It has also added touch acceleration for the digitizer, so you will have zero lag when using in-game joysticks.

To complete the picture, The manufacturer has integrated the fingerprint sensor on the screen. Other specs worth mentioning are the Funtouch OS 9, based on Android Pie.

Next Nokia 9 PureView to arrive in Thailand on July 5