Apple released the latest transparency report on Tuesday. The latter, for the first time, revealed the number of global government requests to remove applications from the App Store.

Apple said that from July 1 to December 31, 2018, the company received 80 requests from 11 countries and was asked to remove 634 apps from the local App Store.

More than a year ago, Apple promised to announce in the latest Transparency Report the number of removed apps. In the transparency report in mid-2020, the company will announce the application developer’s appeal for the removal request.

Apple also announced for the first time a number of National Security Letters (NSLs) that the company was approved to publish. The National Security Letter is a controversial subpoena issued by the Federal Bureau of Investigation (FBI) that does not have judicial oversight and often has a ban to prevent the company from disclosing the existence of a letter. Since the United States passed the Freedom Act in 2015, the FBI has been asked to periodically assess the injunction and lift it when it deems it unnecessary. 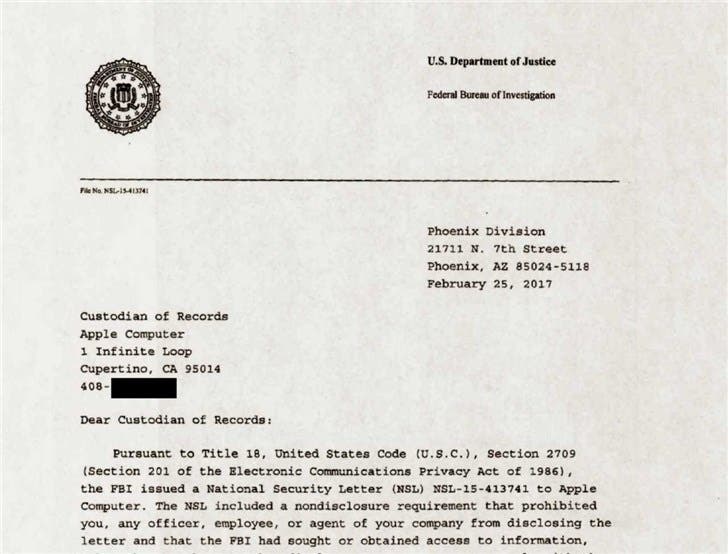 In addition, in the second half of last year, Apple received 29,183 government requests, down nearly 10% from the previous month. The government requested access to 213,737 devices. Germany has the most legal requirements, issuing a total of 12,343 requests and accessing 19,380 devices. Apple claims that many of the requirements are mainly for police to investigate the theft of equipment. The United States ranked second, issuing 4,680 requests and accessing 19,318 devices.

Apple also received 4,875 account data requests, such as data stored in the iCloud, an increase of 16% from the previous month, affecting 22,503 accounts.

Apple’s request to save data for three months has also increased. The company said that it received 1,823 requests, an increase of 15% from the previous month, affecting 5,553 accounts. During this time, law enforcement agencies sought to obtain appropriate instructions to access the data.

Next Redmi 7A Indian version to get Snapdragon 730 SoC