Today the specifications and a couple of renders for Samsung’s upcoming Galaxy Tab A 8.0 2019 have leaked online via Roland Quandt. The new tablet is said to go official in the next week.

The Galaxy Tab A 8.0 2019 features a 1280×800-pixel LCD panel which measures 8-inch, despite nowadays standards, the display is surrounded by huge bezels. Also on the front, there’s a 2MP camera for selfies and video calls. Moving to the rear side, Samsung’s new tablet ships with an 8MP snapper placed in the upper-left corner. On the right side of the slate is the power key and volume rocker, and up top is the 3.5 mm headphone jack. 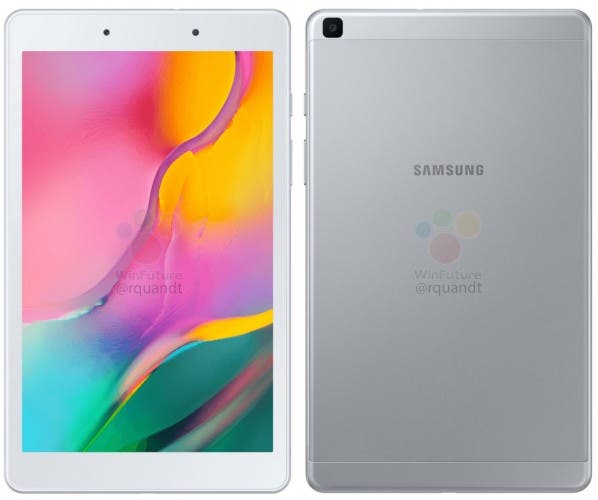 If you still have doubts, the Galaxy Tab A 8.0 2019 indeed comes with entry-level specifications. The slate is powered by a Qualcomm’s Snapdragon 439 paired with 2GB of RAM. The European units will come with “just” 32GB of internal storage. However, the company will include microSD support, in case you need more storage. 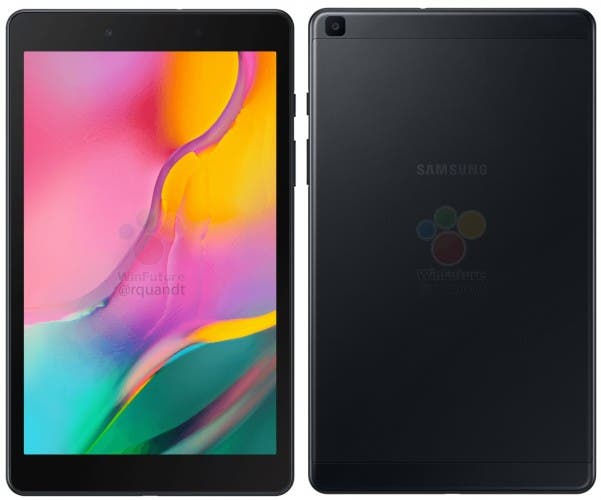 Last but not least, Tab A 8.0 2019 comes with Android 9 Pie straight out the box. We suppose that Samsung’s tablet-oriented version of OneUI is also included in the package. Fueling the tablet, we have a 5,100mAh battery. The tablet will offer LTE support and should come in Carbon Black and Silver Gray color variants.

Next Huawei explains the advantages of SA/NSA 5G phones