The Redmi 7A, which is already official in China, will make a debut in India tomorrow. The handset is the successor of the very successful Redmi 6A and Redmi 5A handsets both of which have helped Xiaomi to garner a market share of 48% in the ₹5000 to ₹7000 price segment in the country. Now, there’s will be some differences in the Indian variant which we’ve come to know of before launch. Some of these were teased but not revealed by Xiaomi. A launch page has gone live that shares the key features of the handset including the rear camera, as per a tipster. 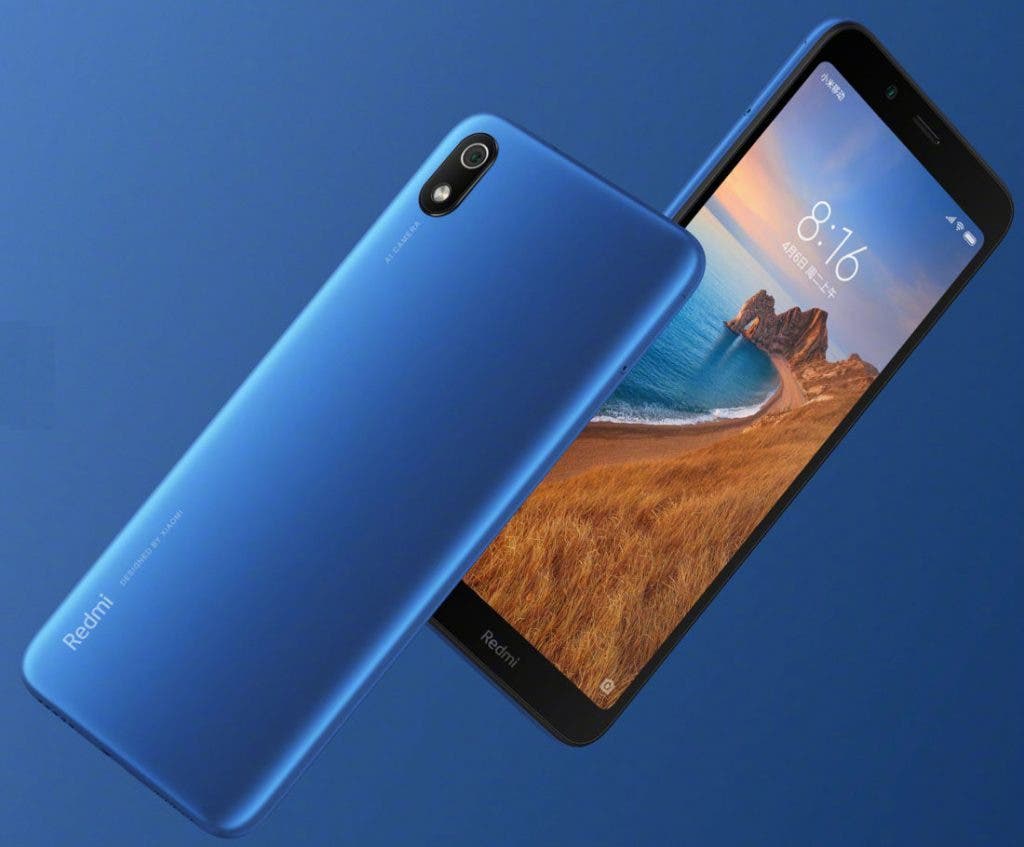 It reveals the processor to be clearly a Snapdragon 439 SoC. A couple of hours back, Xiaomi India’s head Manu Kumar Jain tweeted about the Redmi 7A and said “this time we are smarter by upgrading to latest SD 730, which is 40% faster than 1-year-old SD 710”. This led to presumptions that the handset could have a Snapdragon 730 SoC. Jain then had to issue a clarification tweet in which he revealed that the Redmi K20 will be the one coming with the Snapdragon 730 chip.

Some ppl think that we'll launch #Redmi7A with Snapdragon730! 😂

As for the difference in the Indian variant, the rear camera will be a 12MP AI sensor (Sony IMX 486). There’s also talk about a feature which is only on under Rs 20,000 phones such as the Redmi Note 7 and Mi A2. We’re expecting it to be Type-C but we’ll find out the reality tomorrow.

Previous LG W10, W30 off to a good start, stocks depleted in 12 minutes in India