While Xiaomi has decided to kill the Redmi Note A series, the standard lineup is still rocking around with constant launches. Back in the last year, the company introduced the Redmi 7A and Redmi 8A. This year, it was time for the Redmi 9A to get an official release. The latest device, obviously came with MIUI 12 and Android 10 straight out of the box, while the Redmi 7A still runs on an MIUI 11 base. What these devices have in common? Well, both of them are now running the latest security patch from Google.

Xiaomi started to roll out an update in China which aims to improve the overall security of both devices. It bumps both smartphones directly to October 2020 security patch level. The update comes for the Redmi 7A with build version V11.0.2.0.QCMCNXM and weighs around 2.7GB in size. When it comes to the Redmi 9A, we have a 2GB update carrying build version V12.0.4.0.QCDCNXM. As you can see, the update, unfortunately, does not bring MIUI 12 for the 2018 low-end device.

Apart from the October 2020 security patch, this update is quite important for the Redmi 9A users. After all, it fixes the noise in some cases when the screen is turned off. If for whatever reason you haven’t been contemplated with this update, you can check the Settings >> About Phone >> System update menu. As aforementioned, this update comes for the Chinese variants. If you own a global unit of the Redmi 9, you’ll probably need to wait a little bit longer for the same treatment. 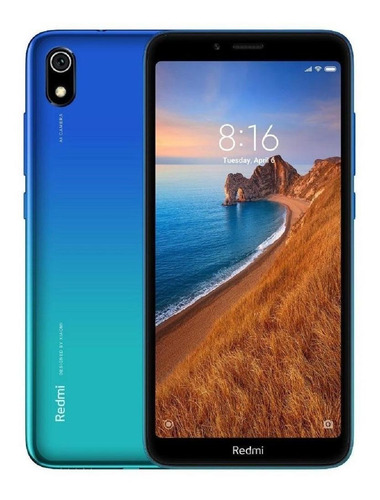 The Redmi 7A was the last smartphone in the series to ship with symmetrical bezels, the Redmi 9A, in counterpart, is basically a clone of its predecessor featuring the same design. While the Redmi 7A ships with Qualcomm’s Snapdragon 439, the 9A boasts the MediaTek Helio G35 chipset. The 7A has a 4,000mAh battery, while the 9A came with a beefy 5,000mAh battery. 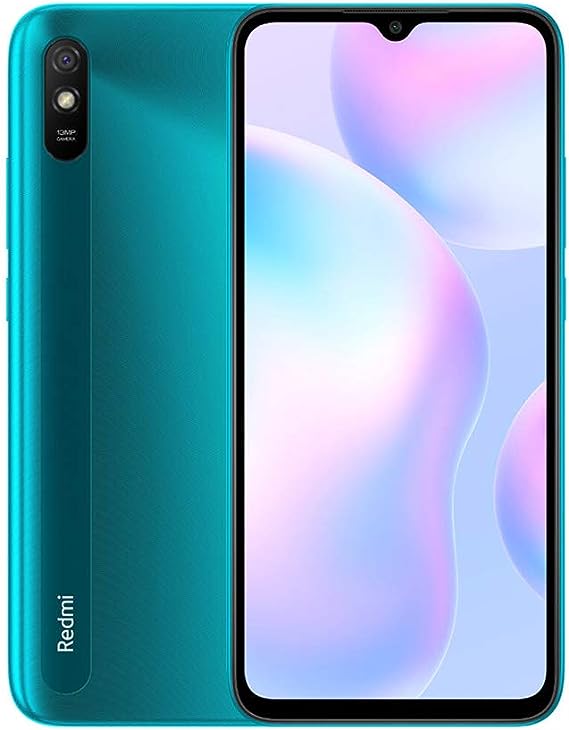 It’s good to see that despite the age of the 7A, it still is getting an updated security patch. We hope to see the same treatment coming for the Redmi 9A in the next year.