Recent reports claim that Apple will launch a new iPhone specifically for Chinese consumers. According to industry insiders, the move is likely due to the pressure on Sino-US trade costs on Apple. There is an urgent need to stop its downward trend in sales in the Chinese market. 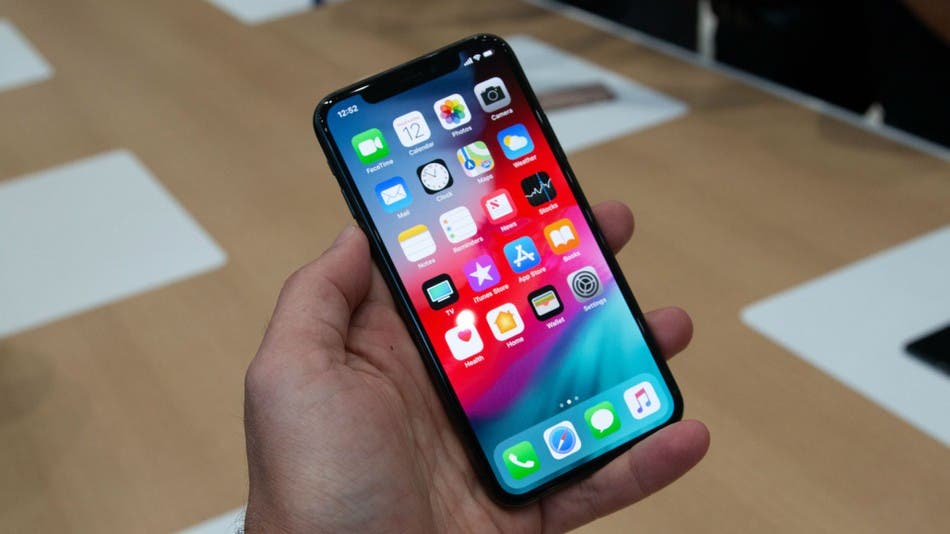 It is rumored that this new mobile phone for the Chinese market will remove the Face ID (face recognition system). It will switch to the on-screen fingerprint solution. According to industry insiders, this can save costs, which may lower the price of the iPhone. We all know that the iPhone’s Face ID is expensive. The exact launch time of this phone is not known.

The Global Times believes that Apple has lost many Chinese users. They prefer smartphones with a price of around 5,000 yuan ($731). Apple’s lost share in the Chinese market is quickly replaced by local brands such as Huawei and OPPO. According to global industry consulting data, Huawei currently sells the largest number of mobile phones in the Chinese market. It has a market share of 34%, Vivo has 19%, OPPO 18%, Xiaomi with 12%, and Apple has only 9%.

According to industry insiders, Apple attaches great importance to the Chinese market. However, it has been facing huge pressures in the trade war. In the face of fierce competition with local competitors, the US company is eager to reduce production costs because it cannot withstand the pressure of losing the Chinese market. The huge price gap between similar products has become a problem between Apple and Chinese technology users.

Analysts said that Apple’s could launch some cheap products to curb its declining sales in China. Apple needs to make tough choices between maintaining its image and competing for market share. Do you think this tactic will work for Apple?

Next Counterpoint: At least 53% of Indian users are planning to upgrade their flagships next year