In October last year, Huawei Mate 20 series flagship hit the market with its unique rear square triple camera. However, soon, the Huawei Mate 30 series will meet with consumers. A new render shows a unique shape and creativity of this smartphone. According to Huawei, this design is inspired by the four-eye lights of the legendary sports car, Porsche 919 Hybrid. Huawei calls this design the Porsche Eye or Matrix Multi-Coke Imaging System. 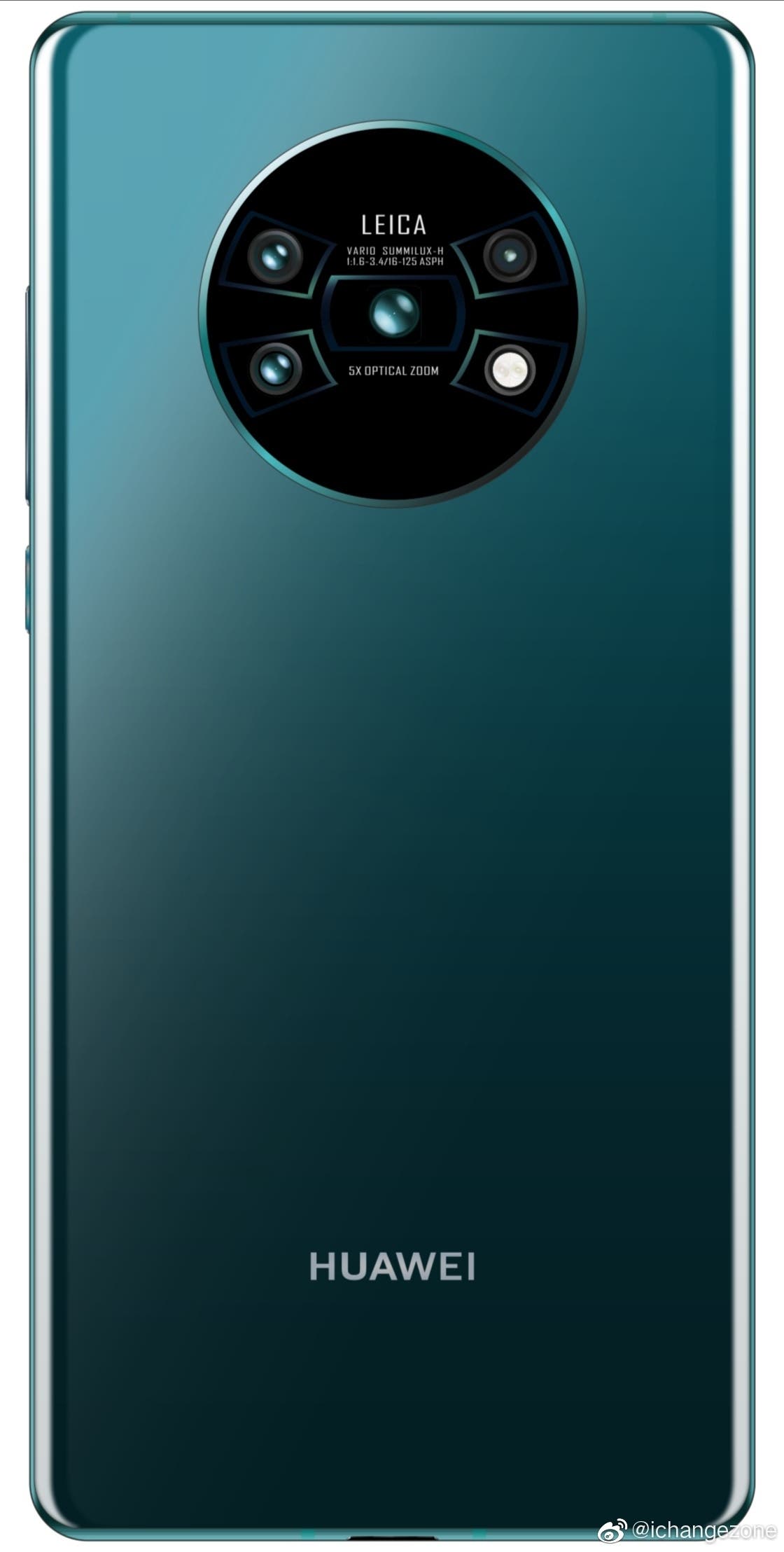 As shown in the figure, @iChangezone shapes the Huawei Mate 30 into a rear circular four-camera system. The flash subtly forms a symmetrical structure with the cameras. Some netizens believe that this camera has the same effect as the headlights of the Porsche 911 GTS3 RS. This is largely a rumor and there is no confirmation to it as of now. 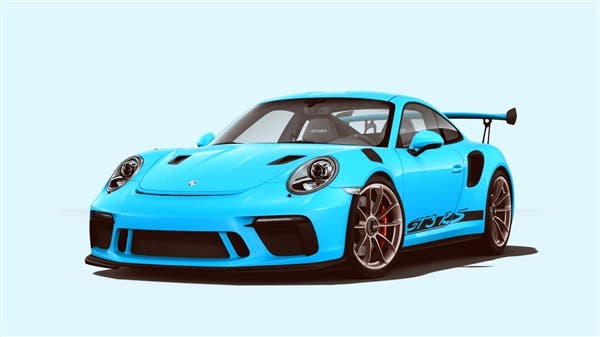 According to previous news, the Huawei Mate 30 will ship with Huawei’s Kirin 985 chip (second generation 7nm). This smartphone will also boast of a 4200 mAh battery and it will cancel any physical button.

Details about the Huawei Mate 30 series remains sketchy. However, early reports suggest the Mate 30 Pro will feature a 6.7-inch QHD+ screen with a 90Hz refresh rate. We are not sure what the camera details are. However, rumors point to a 5x optical zoom and 50x digital zoom. At the heart, the Mate 30 series will come powered by the company’s next top-end SoC. The SoC will be dubbed the Kirin 985 assuming Huawei retains its previous naming pattern. And reports from China suggest that this could be the first SoC to be built on a 7nm EUV (Extreme UltraViolet) process. Huawei is likely to unveil the Mate 30 Pro in October, though it might not hit the shelves globally until November/December.

Next Realme wasted no time slamming the Redmi 7A in India