The retail box of the upcoming Honor 9X has surfaced online giving us a glimpse off what you will get when you order a unit of the device. Aside from a leaked schematics that surfaced earlier this week, we are yet to see a proper render of the upcoming device. It arrives officially on July 23.

The Honor 9X retail box is directly from the company’s Vice President who posted these on Weibo. Sadly, no image of the real device, and not even images of the opposite side with a rundown of the device’s specs. However, there the colorful box could be a signal that it could carry over the gradient design from last year’s Honor 8X. The gradient design has pretty much become a standard too crucial to be ignored. 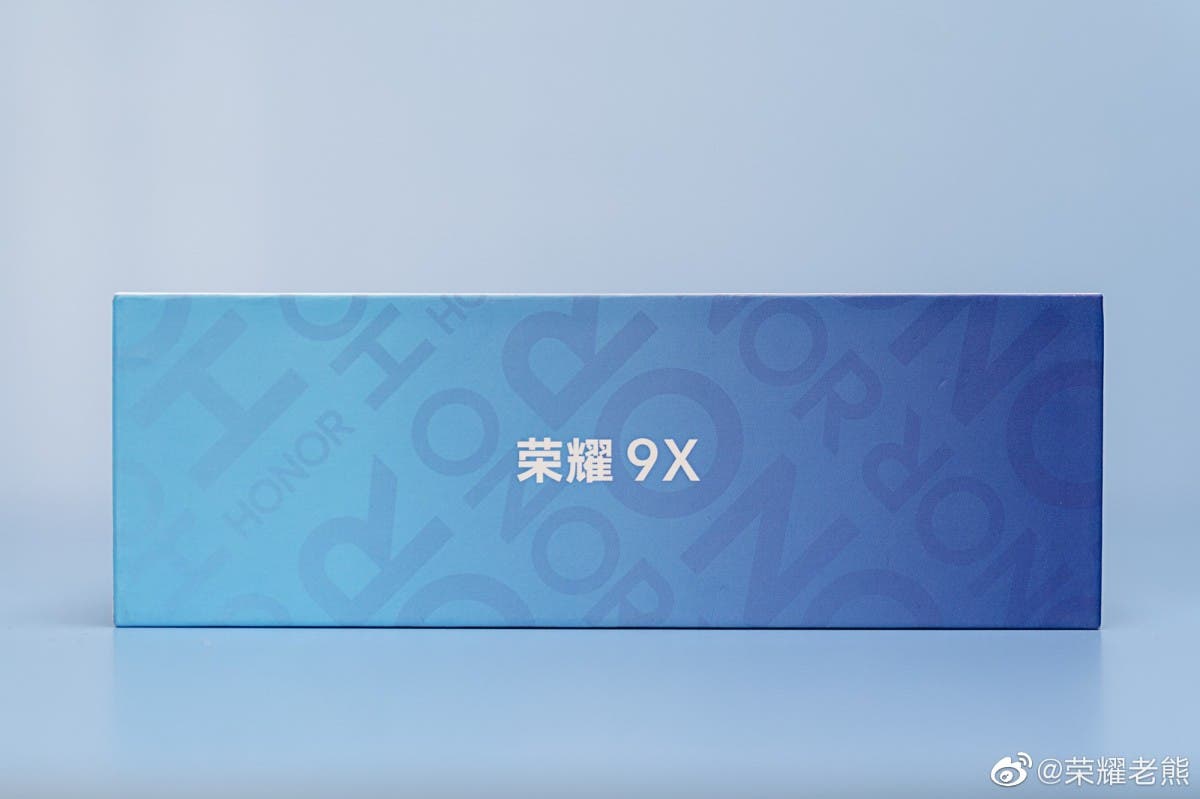 Specs details are still a bit scarce, although the company already says it will come with the Kirin 810 SoC which is based on the 7nm manufacturing process. The SoC only arrived a few weeks ago and has yet to appear on any real device. 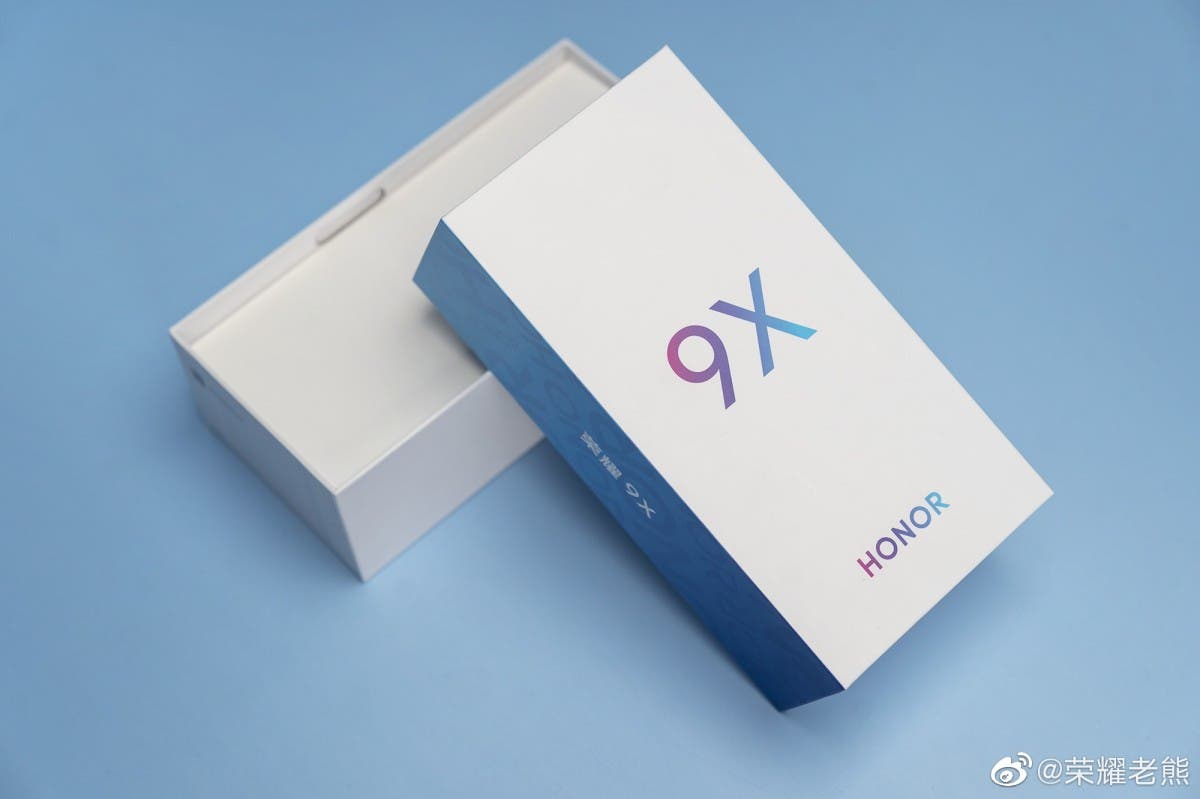 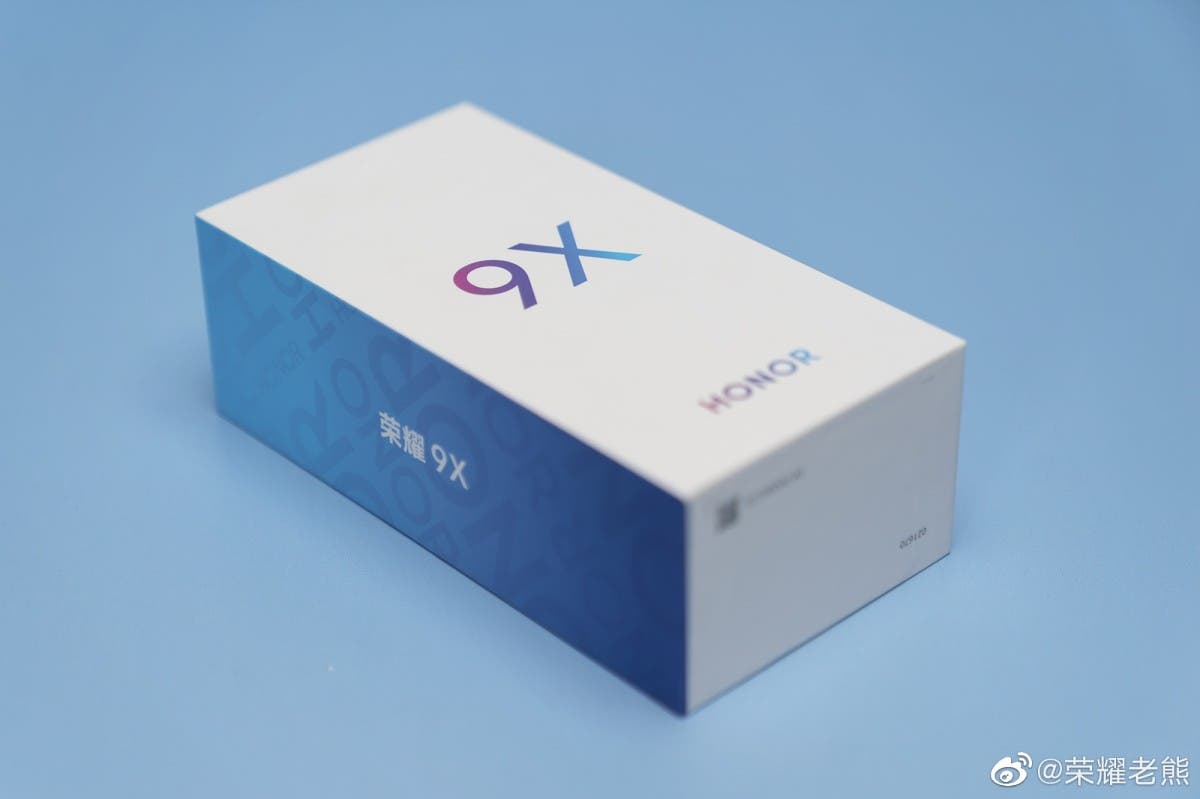 Previous rumors point to the possibility of the device ditching the iPhone X-style notch for a pop-up design. Other reports also suggest it could favor punch-hole displays for the front-facing camera. Similarly, a previously leaked semantics suggest it could get an in-display scanner. The device could also launch alongside the Honor 9X Pro similar to last year’s pattern. 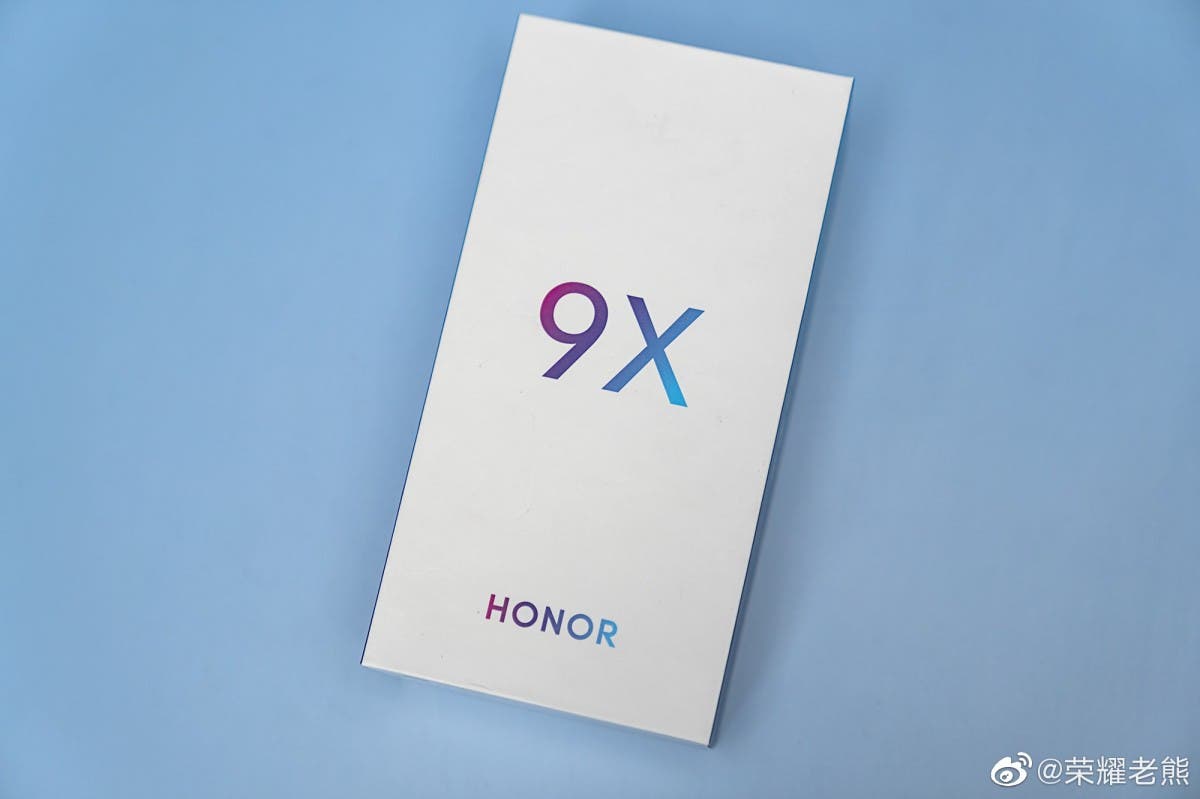 The Pro variant as per reports will get a Quad camera on its rear, while the standard version will make do with a triple camera setup.

As far as power goes, Androidauthority reports that the Honor 9X Pro could come with a 4,000mAh battery and the vanilla 9X to have a 3,750mAh battery. The Trump administration has eased the ban on Huawei, so it is still very plausible the 9X will come running Android Pie out of the box.