Australian consumer regulator filed a lawsuit against Samsung Electronics’ Australian subsidiary. The suit alleges that Samsung is misleading consumers in advertising. This advertisement promotes the waterproof performance of smartphones. The Australian Competition and Consumer Commission (ACCC) said in a lawsuit that the world’s largest smartphone maker uses an advertisement in which “the phone is at the bottom of a pool or in the sea”, without any accurate testing. The waterproof performance of mobile phones under such water quality is not known. 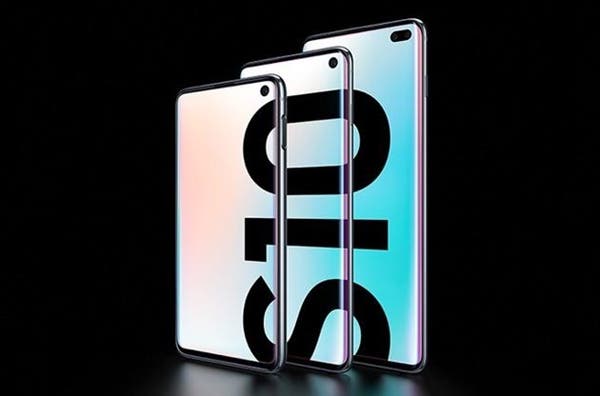 This is the first lawsuit by a major regulator that could eventually cost Samsung millions of dollars in fines. The lawsuit is mainly around more than 300 advertisements. In these ads, Samsung places its Galaxy phone at the bottom of the pool or ocean. The Australian consumer regulator Chairman, Rod Sims, said in a statement on Thursday: “The ACCC sued Samsung, accusing its ads of misleading presentation of Galaxy phones without any type of water quality…”

Samsung insists that its advertising complies with Australian law and will defend it. The Korean electronics giant invests heavily in advertising to restore public trust in its high-end smartphones. Especially after the Galaxy Note 7 explosion event in 2016. Samsung will announce its preliminary report on quarterly revenue this Friday. The company’s earnings may plummet due to the decline in chip prices.

According to Sims, “To attract customers, Samsung is demonstrating the Galaxy line of mobile phones where it is not suitable,”…”We believe that Samsung’s advertising did not give consumers a reasonable right to know…which is an unfair competitive advantage.” If guilty, Samsung faces a fine of up to A$10 million ($7 million). This is equivalent to three times the profit of the product or 10% of the annual revenue.