Honor’s X series leads the mid-range charge against the likes of Xiaomi Redmi Note Pro, and Realme budget devices every year. This year, it is expected to be the Honor 9X and the handset is again shaping up to be a very interesting smartphone, despite the uncertainty surrounding Huawei’s smartphone business. 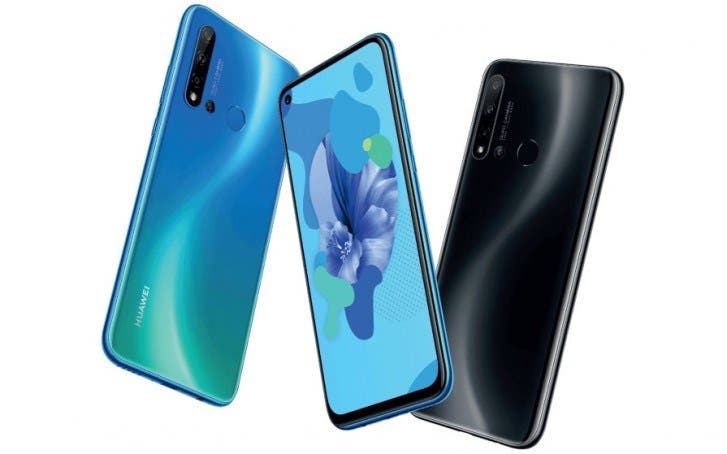 A recent leak revealed the rumoured specifications of the handset even as it was spotted on certification portals in China and Russia. Now, a tipster is hinting that the Honor 9X will be loaded with Huawei’s latest budget Kirin 810 SoC based on the 7nm fab process which should provide stellar performance, at least on paper.  This would be a logical upgrade too as its predecessor comes with the dated Kirin 710 and the cut-throat competition in the same segment would be another factor for the decision.

Honor has yet to kick off its promotional campaign for the series but considering the Honor 8X was released in September, we’re not expecting any official announcements anytime soon. The source suggests that the Kirin 810 will be one of 9 highlighted features of the handset. If this leak is legit, Huawei could end up rebranding the Nova 5 to be the Honor 9X global variant.  For other leaked specifications, here is the link to the previous post.