Smart Watches using WearOS have not managed to dominate the market so far. And the few alternatives that we find, often use their own operating systems. Only a few watches have WearOS. One of the manufacturers that continues to offer quality and interesting smartwatches (under its own operating system), is Samsung. Although Apple is probably the king in this market. Especially after the release of Apple Watch Series 4. Thanks to the implementation of new features focused on the user’s health.

The Galaxy Watch Active 2 will have Fall Detection 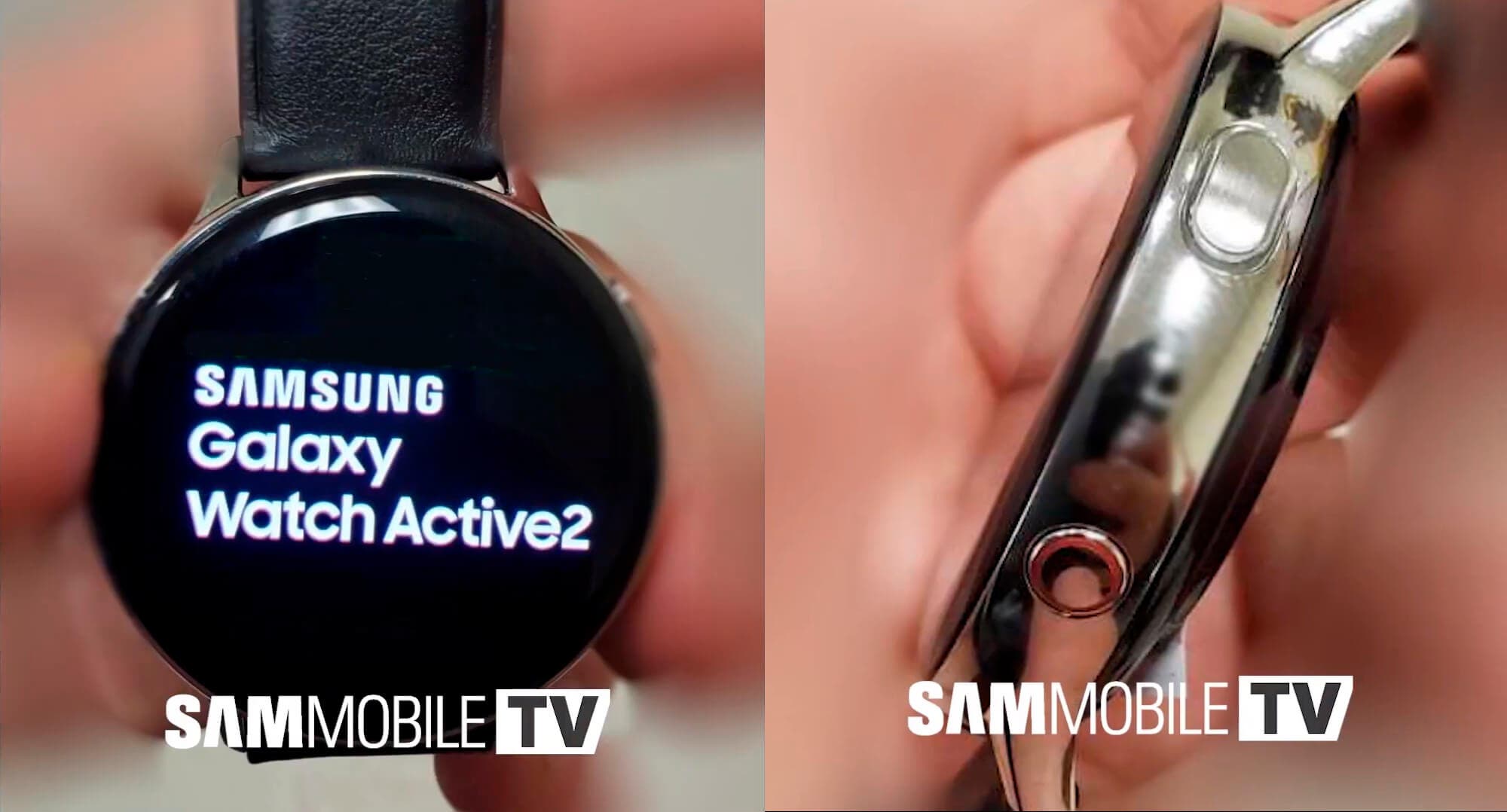 Two of the features that stood out most when Apple showed its Apple Watch 4 was the detection of falls. Alongside the possibility of performing electrocardiograms directly from the watch to detect arrhythmias and possible heart problems. The truth is that both features are very useful. So Samsung will adopt them in their next Samsung Galaxy Watch Active 2.

The detection of falls is also very interesting, and being able to automatically call one of our contacts or emergency services in case we have fallen and the clock does not detect movement. This is especially useful for people with reduced mobility or at a certain age. That fall may mean that later they can not get up without help. On electrocardiograms, we can also ask the watch to check arterial fibrillation periodically, again more health-focused features that will greatly help the end user. 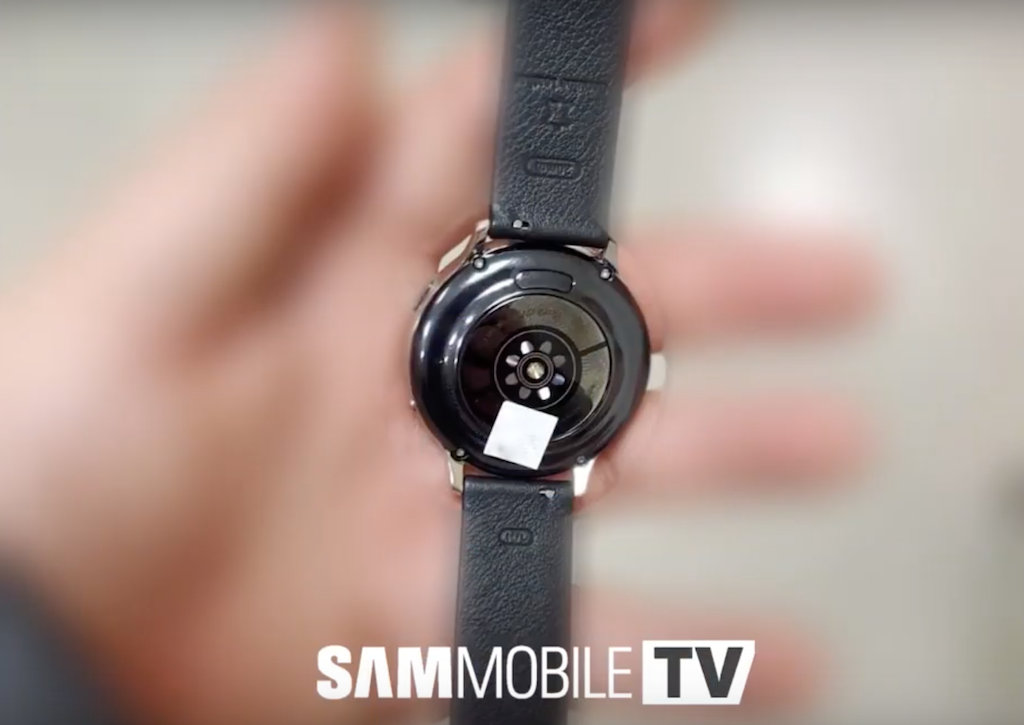 In addition, along with these features, we have also some filtered images of its design, showing some aesthetic changes from its predecessor, in addition to two different crown sizes, ideal to fit the user’s wrist, because the current Galaxy Watch Active is available in only one size, so people with big wrists see it too small.

Previous Realme wasted no time slamming the Redmi 7A in India