Although Huawei is technically off the US hook, the Chinese manufacturer still has a couple of lawsuits in US court. On July 3, the jury of the Texas court found that Huawei lost the case in a commercial case. The protagonist of this lawsuit is CNEX Labs. The company is a US chip design company founded by former Huawei employees, Yiren Huang, and Alan Armstrong. In 2017, Huawei sued Yiren Huang and CNEX for violating the competition agreement and stealing trade secrets. Unexpectedly, CNEX quickly bites back with a counter lawsuit. 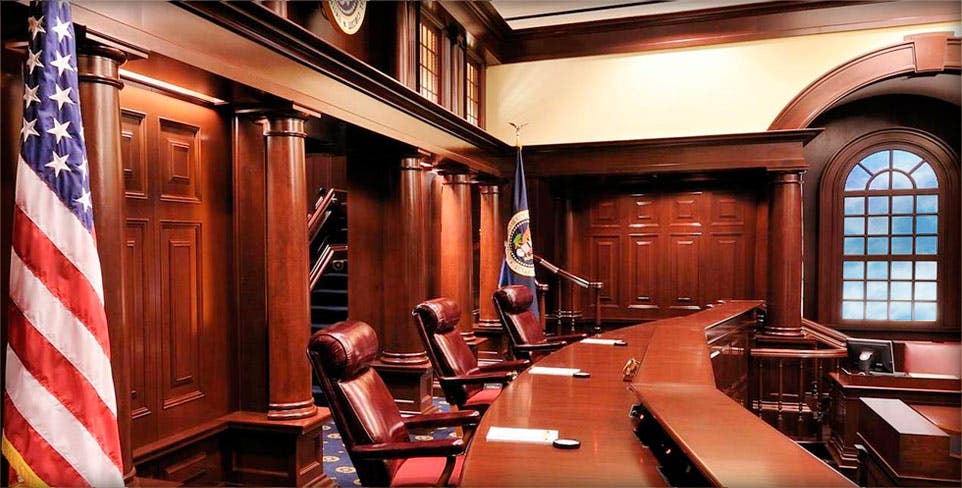 According to yesterday’s judgment in the US court, Yiren Huang did violate the competition agreement, but Huawei was stealing. However, it is puzzling that at the adjournment of the interview, CNEX co-founder Alan Armstrong made a strong statement. “This case gives Huawei a lesson… Although we are a small company, we work hard work, we won, this sends a strong signal to Huawei.”

For Huawei, despite the ban relaxation by the US, it is cutting its dependence on the US. This means that Huawei will start looking for viable alternatives to all US components which it uses. Recently, a teardown of the Huawei P30 Pro shows that only 0.9% of the smartphone uses components from US companies. This shows that Huawei is already cutting its dependence on US companies.

Next Xiaomi to focus on its digital, MIX and CC series