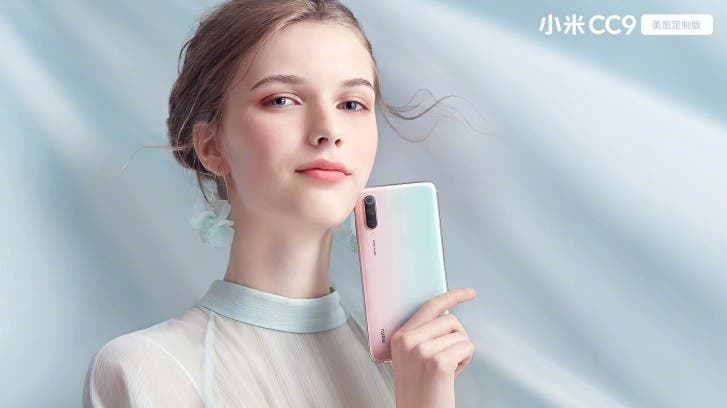 The digital series usually arrives earlier each year. It comes with the top-level functional configuration and a fair price. It focuses on performance-oriented enthusiasts. The MIX series is the high-end business flagship of the company, usually with a breakthrough new design. The unique artistic sense of the special ceramic body aims at the high-end business class. The CC series is a trendy and fashionable brand for young people.

The Chinese manufacturer is trying to avoid confusion of its product line which is becoming cumbersome for customers. Already, its nomenclature is already quite confusing. The cancellation of the Note Series is because it has the same definition as the MIX series. Recent market requirement (full-screen era) makes the Max series irrelevant. A regular smartphone now uses up to 6.5-inches full-screen display. So, this makes the Max series to coincides with its regular digital series which comes with a full-screen display.

Previous US court rules against Huawei in a lawsuit