Cisco and Huawei are old rivals in communications equipment and have been in the market for many years. In 2003, the American company sued Huawei for “plagiarism code,” but embarrassingly, Cisco recently admits to misusing Huawei code. Recently, Cisco issued 19 security statements, 18 of which involved high-risk vulnerabilities. The other is a low-level vulnerability related to small enterprise 250, 350, 350X and 550X switches. This small problem is not serious. The device can’t get the CVE identification code. 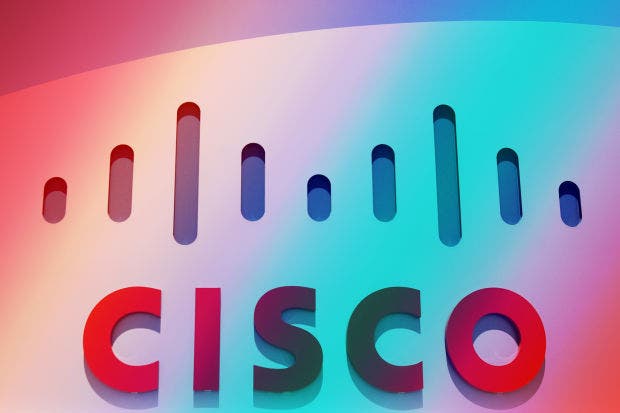 However, why will Cisco, an American tech giant, use its Chinese rivals certificates and keys in its switches? The reason is interesting. Cisco developers were using a Huawei-made open-source package from Futurewei (Huawei North American R&D Company) during testing. However, the American company forgot to delete the relevant components after testing. The open-source package, OpenDaylight is for specific software networking

Cisco offered this explanation for the situation:

The certificates and keys in question are part of the Cisco FindIT Network Probe that is with Cisco Small Business 250, 350, 350X, and 550X Series Switches firmware. These files are part of the OpenDaylight open source package. Their intended use is to test the functionality of software using OpenDaylight routines.

The inclusion of the certificates and keys from the OpenDaylight open-source package in shipping software was an oversight by the Cisco FindIT development team.

Cisco has removed those certificates and associated keys from FindIT Network Probe software and Small Business 250, 350, 350X, and 550X Series Switches firmware starting with the releases listed later in this advisory.

Next LG mobile commence negotiations with BOE for its OLED display