Chinese display manufacturer, BOE, is gradually making its mark in the OLED display market. The company came to limelight after Huawei made use of its display for the Huawei Mate 20 series. There are also reports that the Huawei Mate X and P30 series uses BOE’s OLEDs. Now, South Korean manufacturer giant, LG Mobile, may use BOEs display. 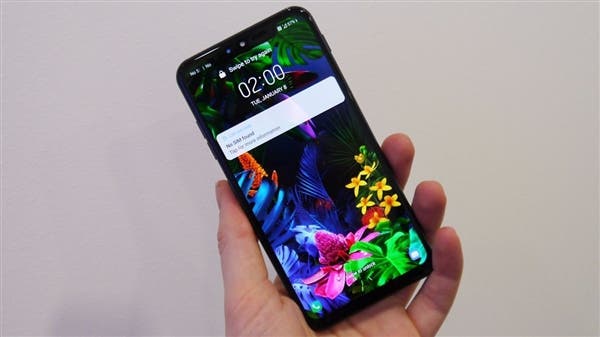 Korean media said that LG Electronics is negotiating with BOE to consider sourcing an OLED display panel for smartphones from the latter. It is reported that the above decision may be related to the cost reduction strategy of the LG Mobile Department. Due to the successive losses of the department, LG Electronics also decided to move the production line to Vietnam.

In fact, LG mobile phones have not been a big customer of sister company LG Display. The share is only 30% at the highest level, and it has dropped to 20% in the first quarter of this year. At the same time, LG has lost to BOE and Tianma on the LCD mobile phone panel. The OLED field is hard to stand firm. In addition, in order to make a profit, LG Electronics even began an inventory management policy, which even led to a shortage of LG V50 ThinQ.

Next Bunch of discount coupons for Tronsmart wireless speakers