The tablet market has mostly become stagnant lately and it has continued to accelerate owing to the increasing size of smartphones above the 6.0-inch range. However, some OEMs like Samsung, Huawei, and Lenovo continue to refresh old products in their tablet portfolio. Speaking of which, Samsung has announced the Tab A 8.0 (2019). The slate’s specifications and design had leaked earlier but the tablet is finally official. Samsung has yet to slap a price tag on these mid-range devices but we do know it will be available in Black and Silver. The Galaxy Tab comes in WiFi and LET versions.

Talking about specifications, the Galaxy Tab A 8.0 (2019) has an 8-inch display with a 16:10 aspect ratio and Full-HD resolution. Unlike the more premium Tab S5e, this tablet has bulky bezels on the top and bottom and its construction seems to be metal mostly. There is an 8MP rear and a 2MP front camera if you need it. 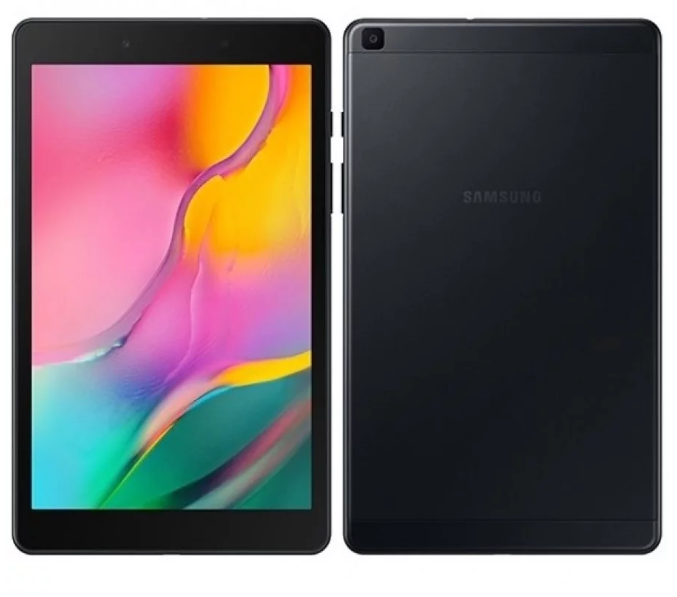 On the inside, the Galaxy Tab A 8.0 (2019) houses a Snapdragon 429 chipset which is supported by 2GB of RAM. The 32GB  storage won’t impress either but that was Samsung has been offering in its A series tablets traditionally. There is an SD card option though. The battery is a beefy 5,100mAh cell that will fuel Android Pie out-of-the-box.  It will come bundled with a 2-month free YouTube Premium and 3-month free Spotify Premium subscriptions.

Previous Why Xiaomi CC9e Uses SONY IMX582 And Not IMX586?