The Galaxy A80 is finally going up for pre-order in a number of countries long after Samsung showed it off at an event. The S Korean giant had tied up with pop sensation Blackpink and as a token of thanks, there’s a special Galaxy A80 Blackpink Special Edition for Thailand and Malaysia. The pre-order ends on July 14, at least in Thailand. The custom edition will also be available in Vietnam. 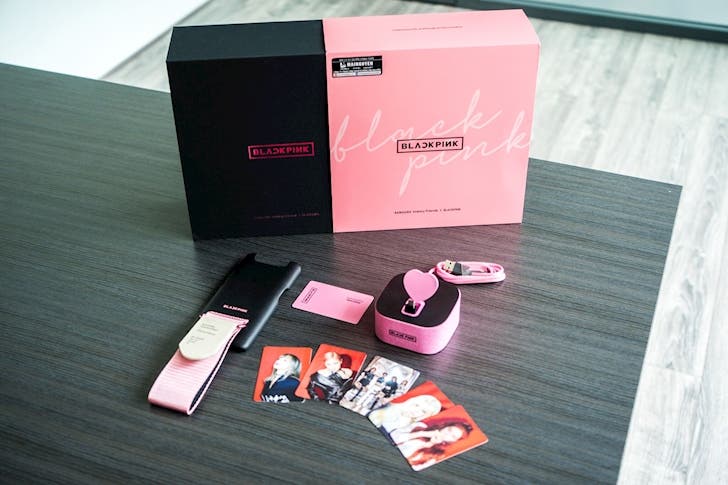 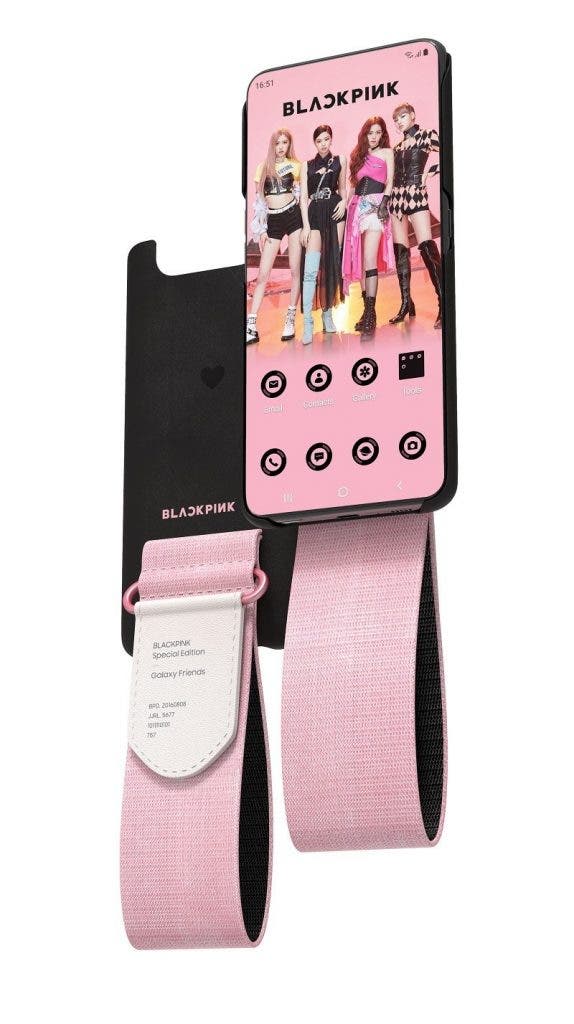 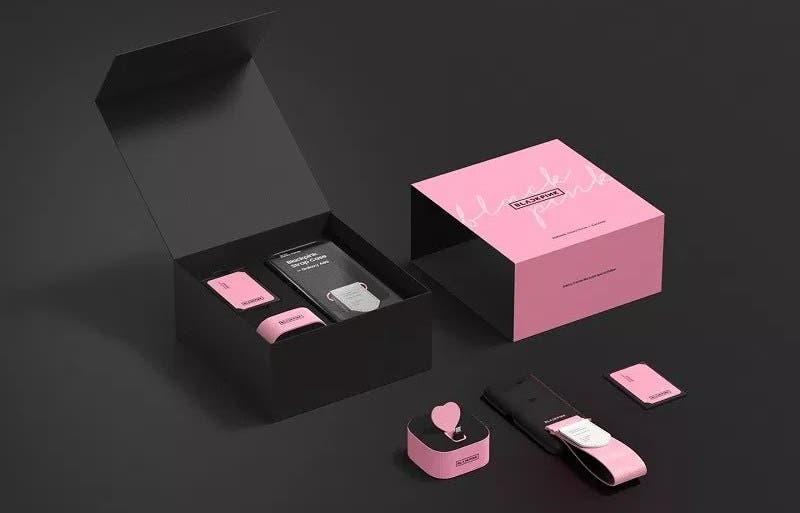 So, what do you get in this Galaxy A80 Blackpink Special Edition? Well, the device itself is the same but the retail box comes with a Blackpink theme. The software (One UI) though has icons and wallpapers of the Korean pop band’s female celebrities. But that’s pretty much it. Those who do pre-order will be eligible for some free stuff as well like a Galaxy Fit in Malaysia and AKG Y500 headphones in Thailand. The Galaxy A80 Blackpink Special Edition will likely not be offered in western markets as Blackpink’s influence is huge mostly in S. Korea.

The Galaxy A80 is Samsung’s take on a full-screen design and while it isn’t the very first concept, it is surely eye-catching. Plus, you also get the same rear cameras to do your selfies which would technically lead to unparalleled front camera shots. We’re also expecting the handset to launch soon in China and India.