Honor’s fitness bands are a great way to get more features for less money than you’d pay for. The brand first introduced the colored OLED display with the Honor band 4 long before Xiaomi thought of using the same for its Band4. Now, indications have emerged that the Honor Band 5 – the brand’s take on Xiaomi’s latest Mi Band 4 is on the verge of release.

Tentatively dubbed the Honor Band 5, Huawei Honor CEO Zhao Ming has for the first time released teaser image of the

upcoming band giving us a pretty good look at its design. While the image isnt a close up one, it reveals the band’s overall design isn’t quite different the band 4. A huge upgrade of the internals expected, however. It will retain the circular button on the display to make navigation easier.

Asides the standard health band features like heart rate monitoring, Zhao Ming in his teaser hinted that the Honor Band 5 will come with improved features. One of which is the ability to measure your blood oxygen levels, detect fatigue and listlessness, record poor sleep and even detect hypoxemia dizziness. 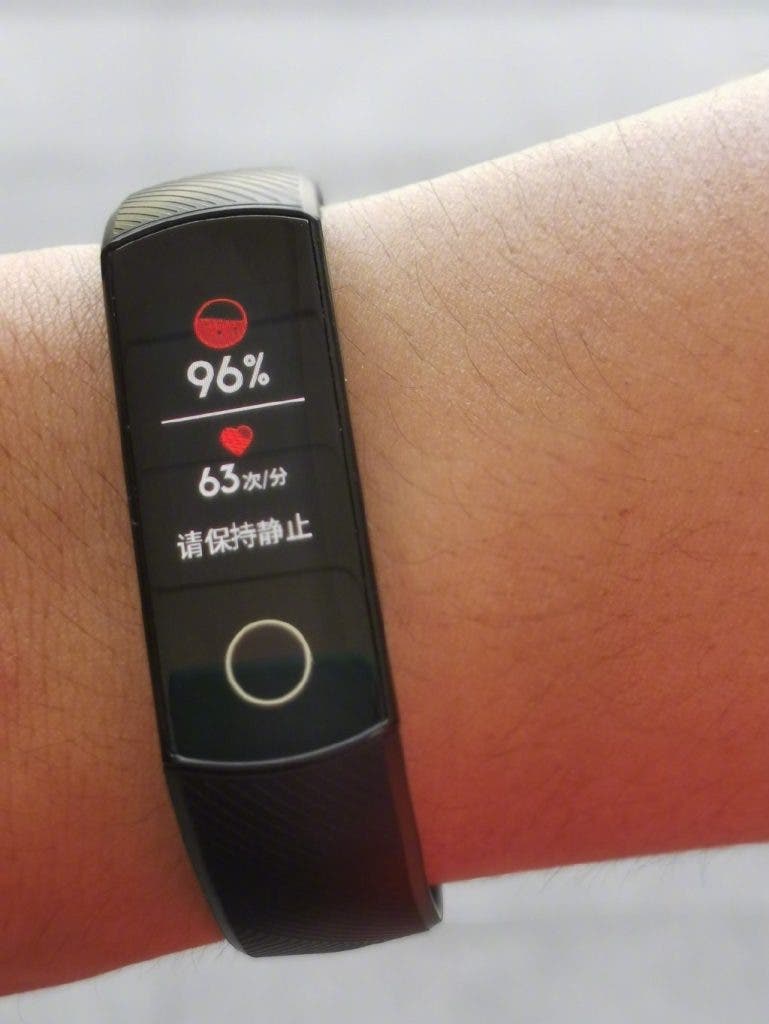 Next Galaxy A80 Blackpink Special Edition goes up for pre-order