After a series of rumors related to its possible technical specifications. Huawei Mate 30 Pro begins to disseminate clues about its design. Some unreliable rumors had recently advanced the hypothesis that the next top-of-the-line smartphone from Huawei could be characterized by a circular arrangement for the rear photo module, but an alleged stolen shot from the production chain of the Mate 30 Pro, would offer a different and much more plausible scenario. 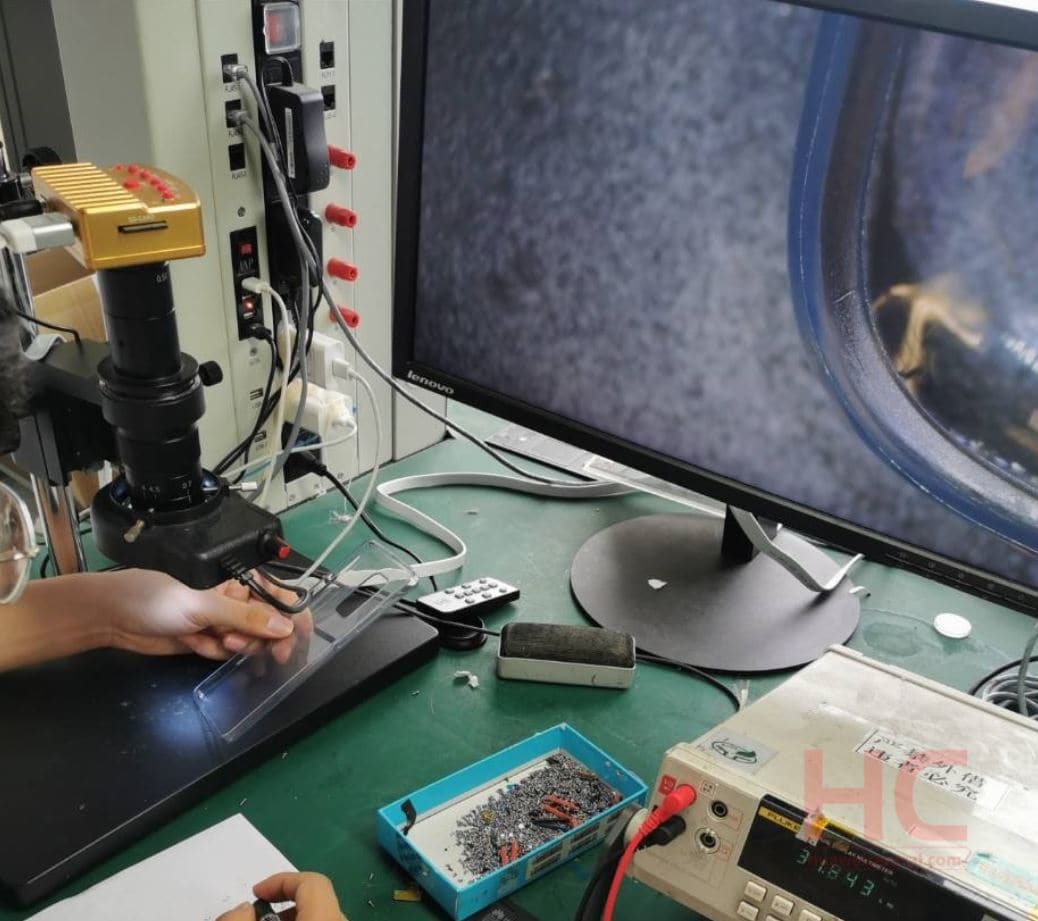 As you can see from the image. The back surface of Mate 30 Pro would have an elongated rectangular opening, with rounded corners. Curiously, already at the beginning of the year, we saw an alleged cover of the smartphone. Characterized by this opening, but then denied by @OnLeaks, which instead attributed it to Mate 20. It is difficult to understand if we are really facing the future Mate 30 Pro or not, but we keep our eyes open about it. 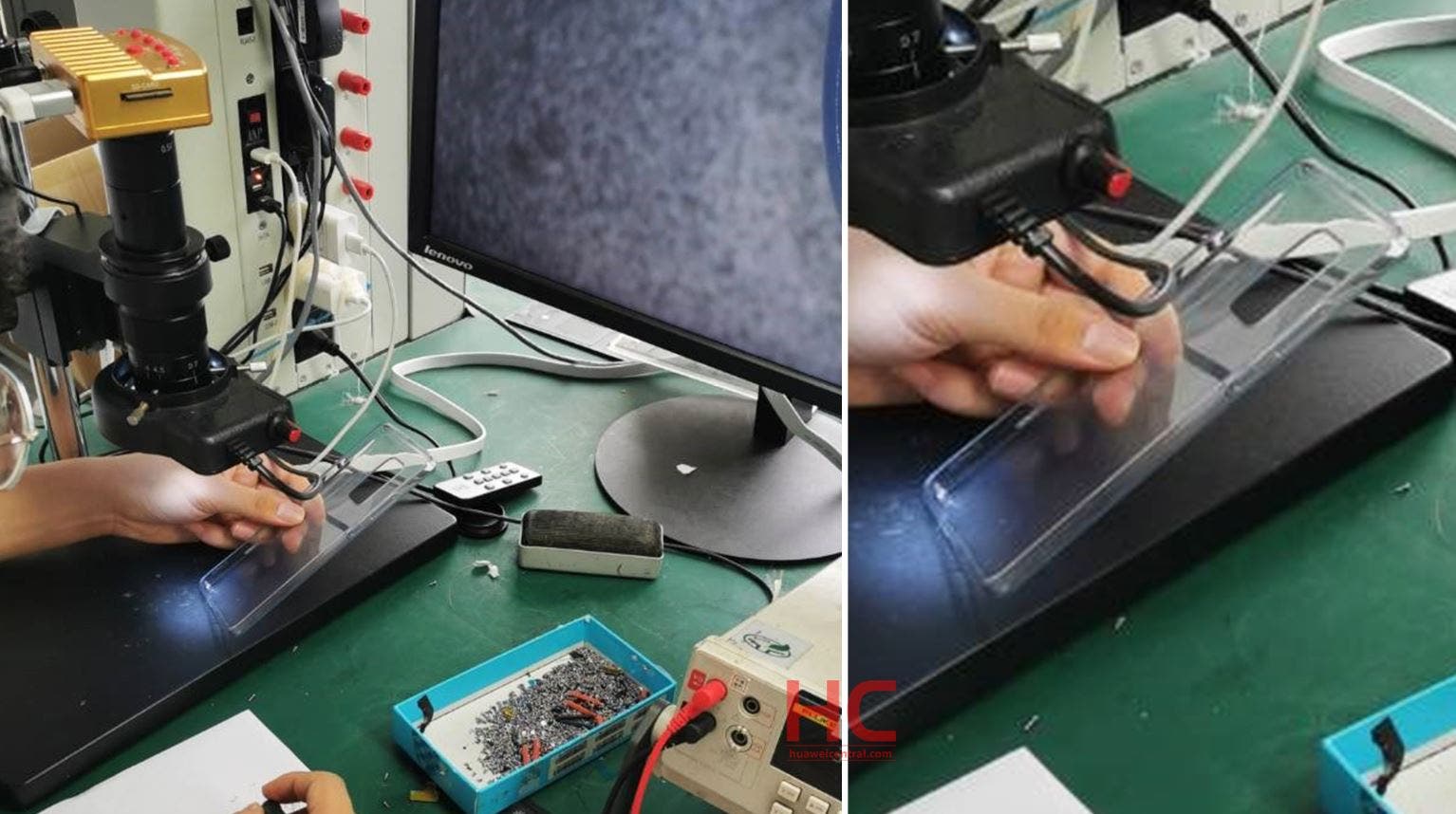 If well remembered, Mate 20 and Mate 20 Pro were the first smartphones to present a square photographic module. Unaware that in the following months it could become a trend in vogue on other top-range smartphones, such as iPhone 2019 and Pixel 4, according to rumors. The 30 Pro would continue in the wake of its predecessor. But perhaps increasing the number of cameras to 4 or even 5. Finally, those who have spread the image have also ensured that the 30 Pro will keep the front sensors for unlocking through 3D face recognition. Will there still be the notch, or will Huawei invent an alternative solution?